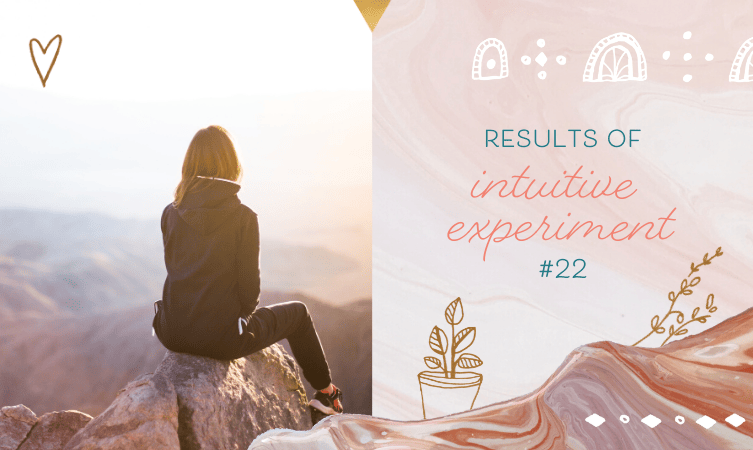 The man in this experiment is the creator of the internet! 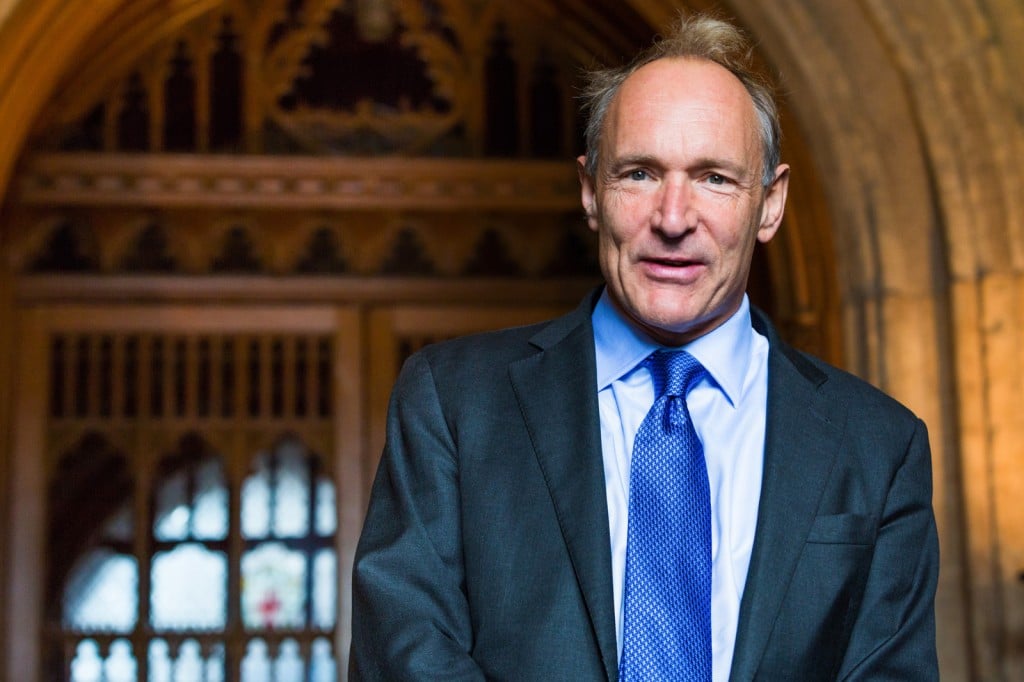 He is the English computer scientist Sir Timothy John Berners-Lee. His work has revolutionized the way data is accessed and shared, and since inventing the World Wide Web, he has also been a fierce advocate for Internet freedom and availability in every corner of the planet.

Berners-Lee was born in London, England, the son of Mary Lee Woods and Conway Berners-Lee. As a child he was very fond of trainspotting, and taught himself about electronics by tinkering with model railways at home.

This hobby helped influence Tim’s course of education, and he received a first-class bachelor of arts degree in physics from The Queen’s College, Oxford in 1976. It was also at Oxford that he built his first computer, which included parts from an old television.

While working there, Tim designed a hypertext project called ENQUIRE that was designed to share information with other researchers more efficiently across geographical locations. This project would later serve as a prototype for his later innovations.

Creation of the World Wide Web

The Internet has been in existence since the 60’s, giving computers the ability to transfer information to each other. Berners-Lee knew that the technology already existed to create the web, and he was able to combine elements that already existed into one comprehensive package. According to Tim:

“I just had to take the hypertext idea and connect it to the Transmission Control Protocol and domain name system ideas and – ta-da! – the World Wide Web… It was a step of generalising, going to a higher level of abstraction, thinking about all the documentation systems out there as being possibly part of a larger imaginary documentation system.”

CERN was Europe’s largest Internet node at the time, so in 1989 Berners-Lee submitted a proposal to his manager, Mike Sendall, to use elements from his prototype ENQUIRE system to design the World Wide Web. In 1990, with the help of colleague Robert Cailliau, the first version of the Web came into being, along with the initial web browser and server.

The first web page address was http://info.cern.ch/hypertext/WWW/TheProject.html, which provided information about the new project. Tim later admitted that he did not really need to include the first two slashes in web addresses, since URLs were originally intended to be invisible to the end user, and the slashes simply referred to the fact that information was being transferred to external computers. “There you go, it seemed like a good idea at the time,” he later humorously apologized.

Berners-Lee could have tried to monetize his invention, but he felt that it was for the greater good of all, and that if he charged for his creation, someone else would provide it later for free anyway. So he made it available to the world without fees or royalties of any kind.

In 1994 Tim founded the World Wide Web Consortium (W3C) at MIT, a group of companies whose focus is to create recommendations for high-quality operation of the Web. The group’s standards are based on royalty-free technology as well, which helps to preserve the freedom of the Web for all users.

Berners-Lee is currently involved in several projects that are intended to keep data accessible and open to all on the web, and to prevent it from being dominated by individual entities. In November 2009 he launched the World Wide Web Foundation in order to “advance the Web to empower humanity by launching transformative programs that build local capacity to leverage the Web as a medium for positive change.”

Tim is also a strong proponent of Net Neutrality, and believes that no one should be able to monitor or control the browsing activities of customers unless they give their express consent. He is also president of the Alliance for Affordable Internet, which strives to expand access to the Internet in the developing world.

In 2004, Berners-Lee was knighted “for services to the global development of the Internet, and on June 13th, 2007, he became one of only 24 living members to receive the Order of Merit, which is bestowed by the Queen directly. He has even had a minor planet named in his honor.

Tim married American programmer Nancy Carlson in 1990, and they had two children, Alice and Ben. That marriage eventually ended in divorce, but in 2014 he married Rosemary Leith, Director of the World Wide Web Foundation.

Many of you picked up on the fact that Berners-Lee is involved in science, computers, math, and technology, and that he is a pioneer in a newly developed field. You also correctly sensed his high level of intelligence and education, and his intense focus on the single subject that has defined his career to this point.

Tim is definitely a strong-minded person who follows his own thoughts and ideals, regardless of the opinion of the masses. He does appear to be an honest, likeable man for whom the good of the many outweighs that of the few, as evidenced by his refusal to profit from his innovation, and his continued support of the freedom and accessibility of the Internet for everyone.

Berners-Lee is clearly a creative thinker, and is surrounded by others of his kind, as one reader pointed out. His achievements were definitely the result of collaboration with like-minded people.

Other readers picked up on Tim’s two marriages, his connection to England, and his status as a father. His early background does not seem to have been traumatic, as another reader correctly noted.

One comment that kept recurring (and that I initially found puzzling) was that Berners-Lee might have a fondness for fishing. He is notoriously private about his personal life, so I don’t know if this is literally true or not. But then it occurred to me that Tim has spent his life working to construct “The Net,” and sometimes uses a fishing-net analogy in his descriptions of how computers are interconnected. Some of you may have been picking up on this comparison in an indirect way, because intuition can often present images with more than one meaning!

Good work as always from you all, and I hope to see you back here soon for the next experiment!