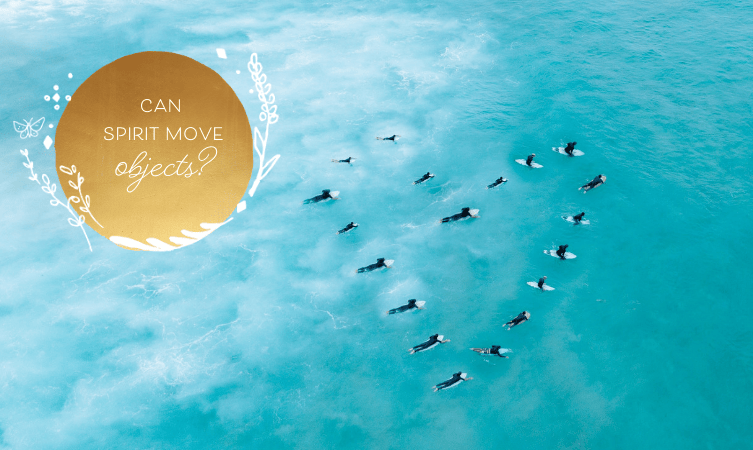 I have experienced things moving in my apartment. Sometimes I hear things thump or move in another room and then I look and something has fallen off a shelf. My TV channels have changed on their own in the past and electrical items have stopped working for a while and then started again. These things have happened more than once. I am puzzled about these things. Is something or someone trying to get my attention or is this caused by my own energy?

Yes — I believe that spirits can move objects. I am not sure how exactly this occurs, but I have heard about it and experienced it enough times to believe it can occur.

As for the something or someone who is trying to get your attention, it could either be a deceased loved one or an earthbound spirit.

Deceased loved ones will often move objects or interfere with electrics as a way to let us know they are there.

I have a few experiences with this:

1. After my aunt died several years ago, she came through to me and told me that she had been messing with the clocks at her parents’ (my grandparents) house, in an attempt to make her presence felt. I called my grandparents to let them know and they told me that their trusty and reliable old grandfather clock had stopped working and they couldn’t get it going again. This was a very unusual occurrence. Once they received the message, the clock started again.

2. My grandmother told me that a book about ovarian cancer (my aunt died of ovarian/breast cancer) had made its way off the bookshelf inexplicably and was on the bedroom floor. The book shouldn’t have been able to get off the shelf without someone taking it out, and no-one had.

3. When I went for a mediumship reading after my cat died, the medium told me my great-grandmother Ida Sayce (whose surname I adopted as my own) was coming through, and had been interfering with the electrics in my home as a way of letting me know she was with me. (This was not a relative I was very aware of, as she died decades ago but perhaps taking her name had drawn her closer to me.)

I had had a lot of bulbs blowing in the past but I put it down to living in an old house with dodgy wiring. However, the week following the reading, I noticed my lights were going crazy, flashing on and off.

Earthbound spirits can also move objects and interfere with electrics.

Earthbound spirits can attach to places and to people, and they can siphon off very small amounts of energy from peoples’ auras.

I was taught that if the spirit has been earthbound for a really long time, they can sometimes gather enough energy to move physical matter and create some kind of disturbance in the electrics or with an object. This is also called a poltergeist. I don’t know how this works and I don’t think I have experienced it myself but I know people who have experienced it:

How to Help Earthbound Spirits to Cross Over

In my Intuitive Awakening Course (in fact, in all of my longer courses), I teach students to help these earthbound spirits to cross over so that we don’t channel them, nor can they disturb us in any way. It is very easy to release these spirits from a space.

And these earthbound spirits are very common – especially in Europe. I recently travelled to Scotland, which unlike New Zealand (where I have spent the last several years), does of course have a long and sometimes bloody history of human occupation.

I have found them in old buildings where I’ve stayed overnight. They often have a story to tell. I have chatted with them on Culloden Battlefield. 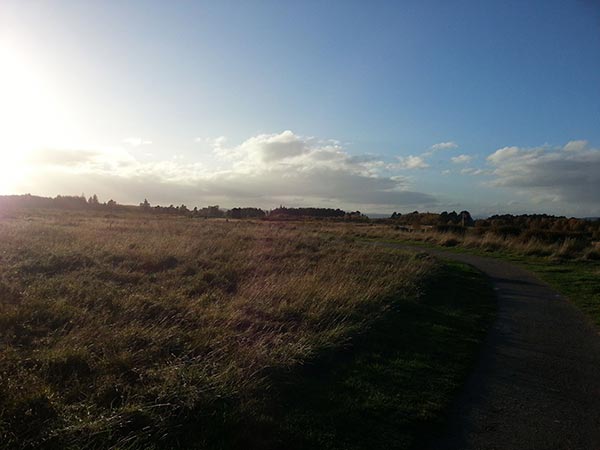 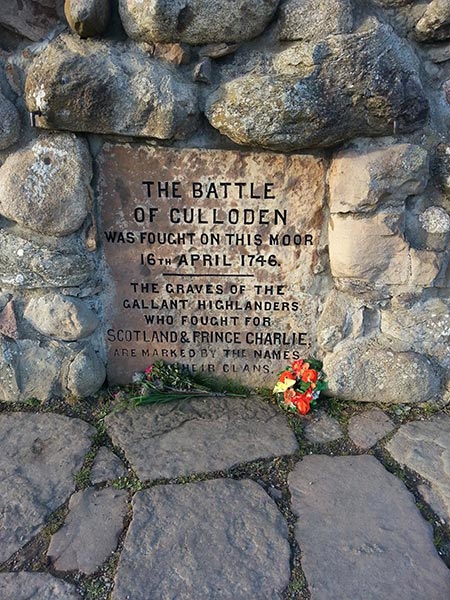 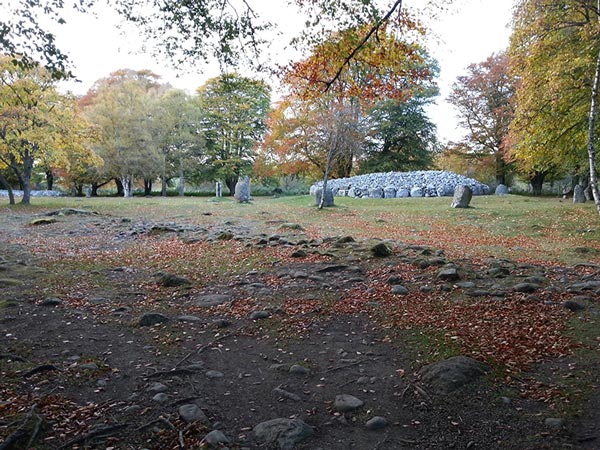 I recently visited my almost 3 year old niece and her mother in the UK, and we found 13 earthbound spirits in the building they were living in (the people who used to live in the apartment above them were mentally ill drug addicts). My niece had talked about an old woman who was in her room at night. We did the clearing process to release the earthbound spirits without telling her, and the next day my niece told her mother the old woman was no longer there.

If you’re an empath or intuitive, it really pays to know how to release these spirits into the light.

Can Intuitive Development Hinder You on Your Spiritual Path?
Recently someone wrote to me asking if it’s true that intuitive development can hinder your spiritual path. This reader had been taught by an enli...
Is Psychic Development Dangerous?
Several years ago, when I was living in Spain and teaching languages, one of my lovely Spanish students, Maria, invited me out for the day.  We li...
Can Our Intuition Disappear?
A question from a reader: Hi Anna, I was very intuitive as a child, and up to the age of 23, I was likely to be able to predict things almost ...