Intuitive Experiment #31 – What Do You Pick Up About This Man?

If you’re new here, please visit this page to read the backstory on what an intuitive experiment is, and why we do them.

Here is the person chosen for this experiment: 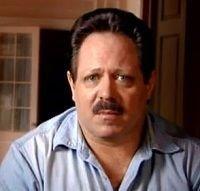 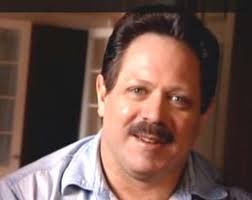 Go here to find out: Results of Intuitive Experiment #31