Intuitive Experiment #22 – What Do You Pick Up About This Man? 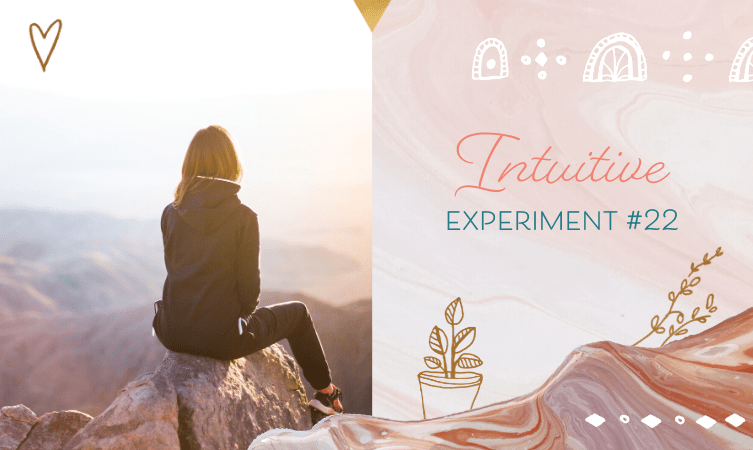 Here is the man I chose for this experiment: 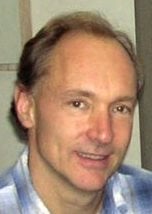 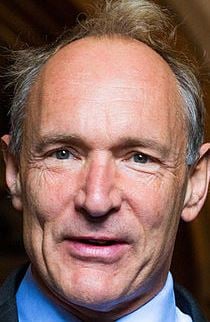 If you’re new to my intuitive experiments and you’re not sure how to go about it, download the free Intuitive Experiment worksheet to help you:

We have a whole load more experiments here.