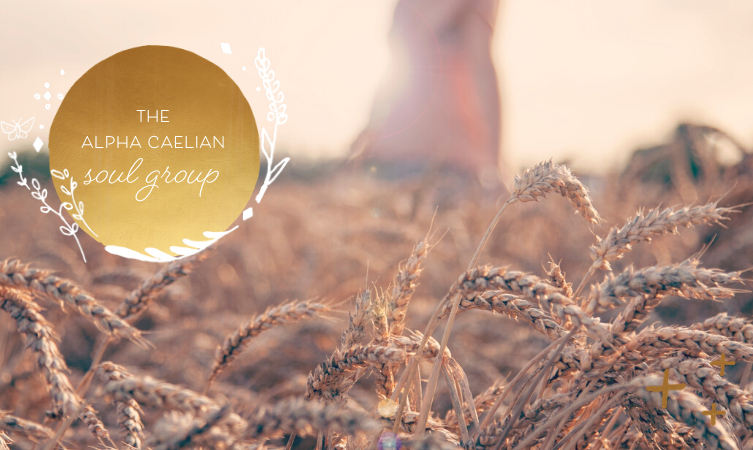 And secondly, there are a lot of students who have taken my Akashic Record Reading Program over the last several years, who may not be aware that there is a new soul group that has been discovered.

So here’s some information about this soul group:

Alpha Caelian souls have mostly been non-physical healers & guides on the ‘other side’. To give a bit of background that will help put this group into context: here on Earth we evolve through both positive and negative experiences and that contrast between light and dark that we can experience here on Earth is a defining aspect of evolution here.

And so we can go through difficult or traumatic experiences and even die from them. Once we reach the other side following a traumatic death, or following a life where there was a lot of trauma, there is a healing process that goes on for souls on the ‘other side’ — a “sloughing off” of the emotional or physical imprints from such earthly traumas on the soul.

The Alpha Caelians are a group that seem to specialise in “lightness” as an energetic quality and so many of them have been involved, on the other side, in helping human souls to heal after difficult lifetimes, in this way, and slough off any heavy energies that need to be released. So, healing & lightness seem to be their specialty as a soul group.

Then around 1000 years ago, they started to incarnate here on Earth for themselves, to get a taste for the difficulties humans can go through. It was a sort of experiment to help them serve others better. Lots of them came in around the times of the American and the French Revolutions. Some of them are still incarnating here, in an attempt to help and serve. (The average number of earthly lifetimes for them is between 30 and 40.) However, they do struggle a bit once they’re incarnated here. For a start, they consider Earth to be a very ‘low density’ place for them (in terms of vibration) because their own home world resonates in the seventh dimension. Alpha Caeli is a non-physical world that is very high-vibrational (hence the energetic quality of “lightness” that they carry.) In coming here, the Alpha Caelians are going to feel like they’re ‘fish out of water’.

But they do serve in various ways. They bring the qualities of lightness, sensitivity, love, loyalty, generosity of spirit and hope. These are highly sensitive souls (something else they struggle with a bit) – lots of them are HSP’s and empaths. So they can bring that sensitive approach to others. They are effective healers – they may be drawn to counseling, and high level spiritual healing (the kind that works with the light bodies.)

Their goal is to help us to build a gentler, kinder society, where we can be more attuned to one another’s feelings and considerate of other people’s needs.

They often lack confidence and self-assurance, mainly because they’re not entirely sure of their place here. They struggle with the polarity between light/dark and the very low-density energies and negativity they help other souls to “slough off” on the other side. This makes them feel like frauds sometimes; that they can help others to heal but sometimes struggle to heal themselves when they’re incarnated here, or get past the sort of thing they are able to help other souls with. They need not feel like this; but they often do.

Alpha Caelians make up around 0.4% of the world’s population.

This is a group that was discovered only very recently by an Akashic Record Reading Program student (Candace.)

It’s a soul group I am seeing an awful lot lately. I am not sure why – it could be that these souls are drawn to how I do Akashic readings, or it could be that collectively, this group is going through a spiritual awakening right now (or both.)

A common question about the soul groups:

“Do our souls literally come from and spend time in other star systems? Or is this just a metaphor for the ‘environments’ that our soul has grown up in?”

This is a difficult question to answer for certain, but I’ll tell you what my experiences have been and then leave you to make up your own mind.

Clients tend to resonate strongly with the information about their soul groups. Some clients have related dreams and visions they have had, relating to their origins in the stars, which occurred in mystical experiences before they actually received information about their origins in an Akashic Record Reading. The other thing we have found is that, for example, clients also resonate and agree with literal descriptions of their home world. For this reason, I tend to believe that the descriptions are literal.

Having said that, there are a few practitioners I have trained who do not take the information literally and believe that these groupings, and the traits that arise from them, though accurate, are metaphorical and not literal (ie. linked to real groupings of souls, yet not literally from other places of incarnation).

This is one soul group out of 22. If you’d like to find out about the others that I know of, you can read about them in my new book ‘The 22 Star Seed Groups‘. 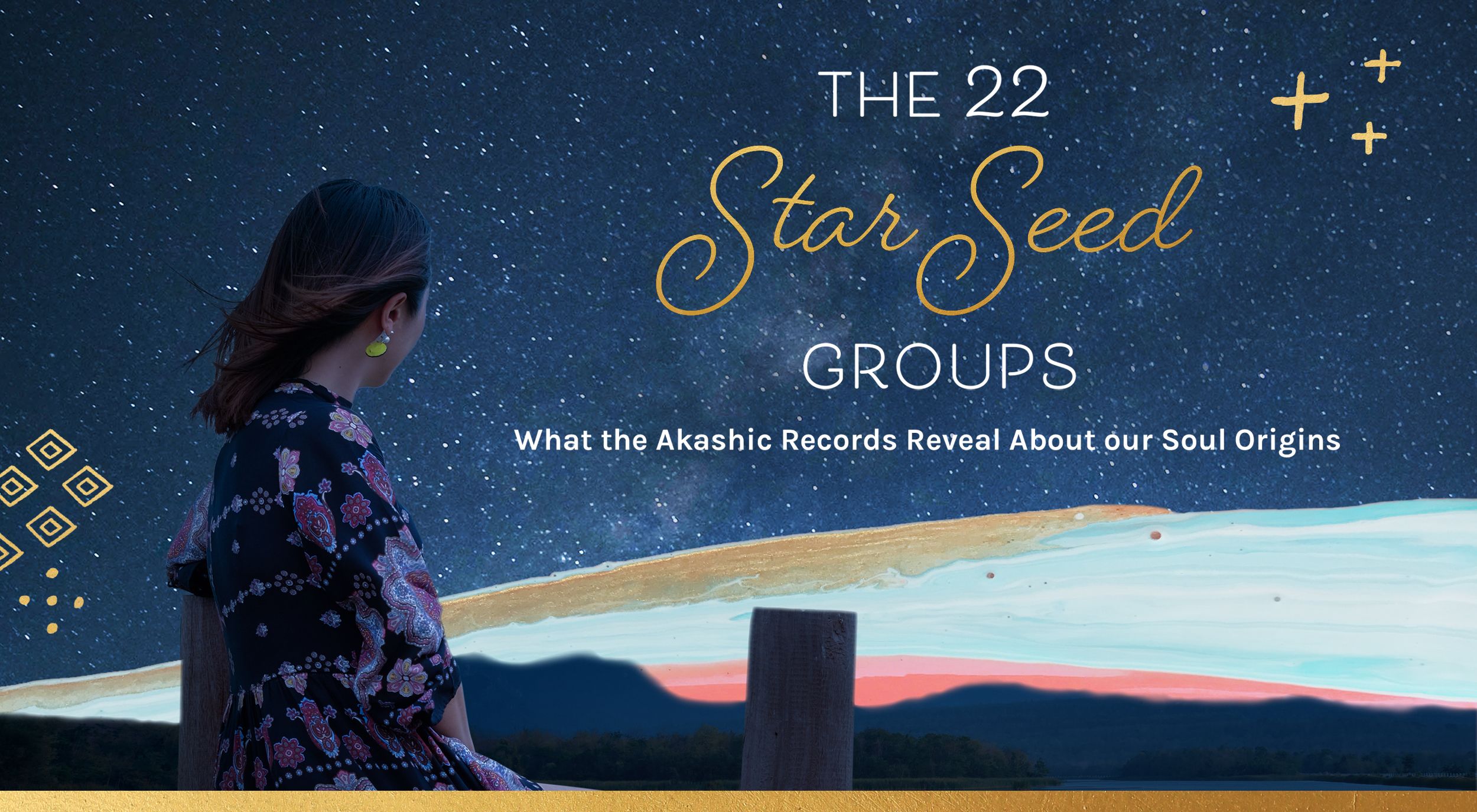 And if you’d like to know your own soul group, you may be interested in an Akashic Record Reading. Our guest intuitive Shelly offers readings via this website – you can find her sessions here.

Numerology and the Divine Trinity - What Does It Mean When You See Repeated Numbers?
Have you ever looked up at the clock and seen recurring numbers? 1:11, or 2:22, or 3:33? Intuitively you know it’s a message, and you are right...
3 Ways to Make the Most of Mercury Retrograde
Note from Anna: I asked my friend, astrologer Jay Linden to write something about the planet Mercury, which goes retrograde today - 9th April 2017...
10 Steps to Providing an Amazing Psychic Reading
By Shar Smith. Delving into the intriguing world of psychic development is life changing and feels very empowering. It is comforting to know th...