Signs Your Child Is Psychic 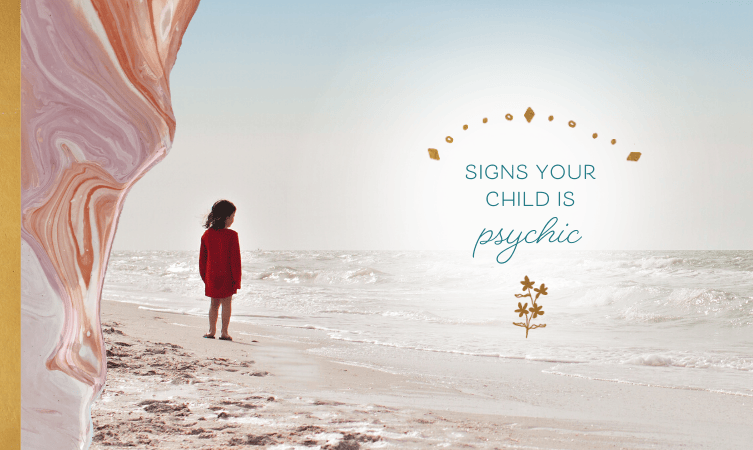 I’ve got two adorable nieces, aged 2 and 5. One of my nieces is highly sensitive to energies and her mother has repeatedly asked me over the last few years to energetically clear their home. In the past I have also received plenty of enquiries from parents asking what they can do when a child sees a ghost or otherwise picks up on negative energies in their home. 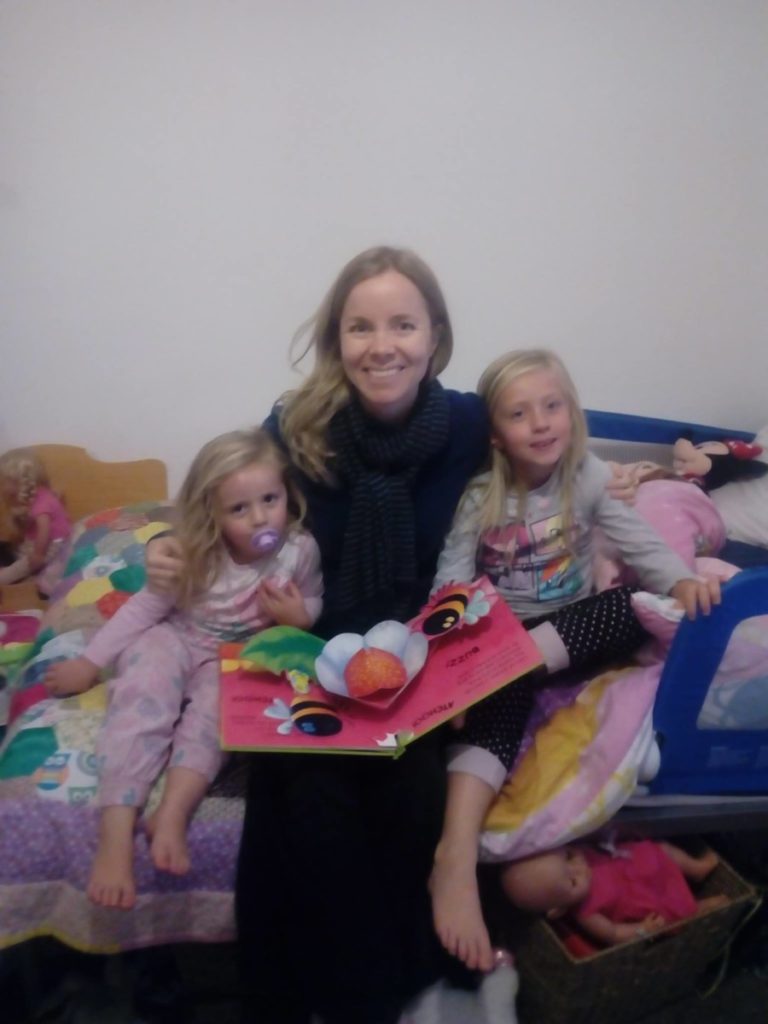 (I got so many of these requests that I decided to create a course which teaches parents – and anyone, really – how to clear negative energies from spaces.)

I also wanted to write an article which covers signs your child is psychic/energetically sensitive. I am writing it partly because Spirit has told me that there is a large number of highly sensitive and psychic souls being born into the world right now, and some of them will be born to parents who won’t see their sensitivity for what it is, simply because not all of the signs are obvious. So I hope this article raises awareness.

Here are some signs your child is psychic:

•  Children who are psychic may see flashes or sparkles of light or hear unexplained sounds. They may hear someone calling their name (especially when they are very absorbed in play or watching TV, as children often enter the alpha state during these activities, and when we’re in the alpha state, we are more sensitive to psychic phenomena.)

•  Psychic children are usually also empaths who can be adversely affected by other peoples’ energy. They will often want to help ‘fix’ or ‘heal’ someone in mental/physical/emotional pain.

•  Psychic kids usually love spending time with animals, and in turn animals are drawn to them.

•  They are often drawn to both crystals and nature. These things can be soothing for psychic children who are prone to exhaustion from the energy they have tuned into, or taken on.

•  They just don’t understand the abuse of people, animals and Mother Earth.They simply do not understand those who make choices that are cruel or destructive and reading or hearing about this in the news is a lot more distressing for them than for less sensitive children.

•  Psychic children tend to be imaginative and creative, and are drawn to dancing, drawing, singing, story-telling and crafts.

•  They often have more difficulty sleeping, and are afraid of the dark, because they may have seen or heard things at night. They also experience vivid dreams.

•  Psychic children usually have imaginary friends that they talk to and these friends could be angels, Spirit Guides, or deceased loved ones.

•  They may seem to know a lot about spiritual and metaphysical topics such as past lives, spirits and auras, and be comfortable discussing such things.

•  Psychic children may seem to know a lot about other civilisations and time periods without having been told about them, or have a great interest in these things.

•  They may be interested in, or speak about relatives and friends who have passed away, and may seem to know a lot about these people even though they have never met them and perhaps have not been told about them.

•  Psychic children will usually seem mature for their age and can give good advice, even with little practical life experience. This ‘out of place’ insight might make some people perceive the child as too pessimistic or even jaded for someone of their age.

•  Because of their intuitive understanding and knowing, psychic children may feel uncomfortable around their peers, as though they don’t fit in or can’t understand why those around them are so immature. They may be bullied or made fun of for being overly sensitive.

•  As a result of the last point, psychic children may seem secretive or withdrawn, fearing that they are different and that people won’t understand them.

•  They may show signs of precognition and tell you about future events.

Do you recognise your child in these signs? Or alternatively were you a psychic child? Please leave any comments below.

It is true that most children have some degree of energetic openness, but the amount of openness varies from one child to the next. And while many begin to lose this openness around the time they start school, some will carry it into adolescence and adulthood.

How come there are so many psychic kids being born into the world right now?

One of the reasons is because a certain soul group (members of which are often labelled ‘indigo children’) is incarnating on this planet in large numbers at the moment. Members of this soul group often incarnate at times of revolution – they are bringers of change, and if you look at the amount of change we are going through at the moment – societal, technological and environmental changes – it all makes sense.

I hope this article helps any parents out there who are raising psychic or energetically sensitive kids.

★ Article: How to Help Children Who See Spirits

What Your Numerology Says About Your Spiritual Path
By Shar Smith... Numerology is a fascinating way to gain insight into your life purpose, challenges you may face, your innate gifts and much mo...
4 Ways To Use Crystals In Your Day-to-Day Life
By Vanessa Kunderman Crystals don’t have to be reserved for your spiritual practice. They can integrate into your daily life to round out a lif...
How to Develop Claircognizance
In this article, I explain a bit about claircognizance and how to develop it. Claircognizance is one of the four main intuitive gifts. I decided t...