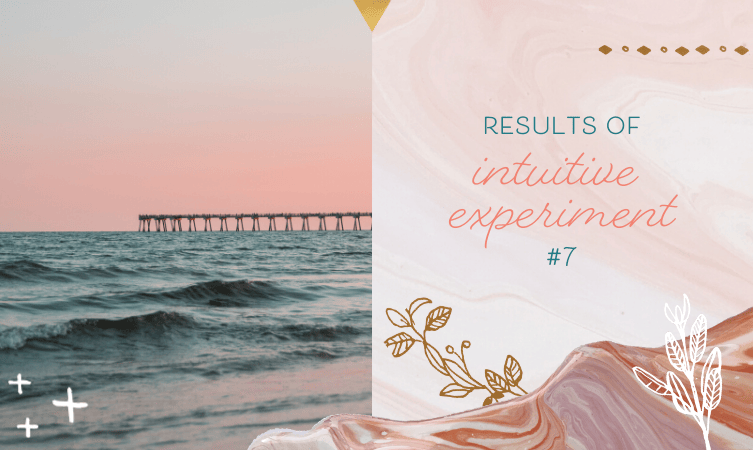 What fun this was! I loved readings the comments. And so many people did really well.

The lady in the experiment was Eugenia Falleni. 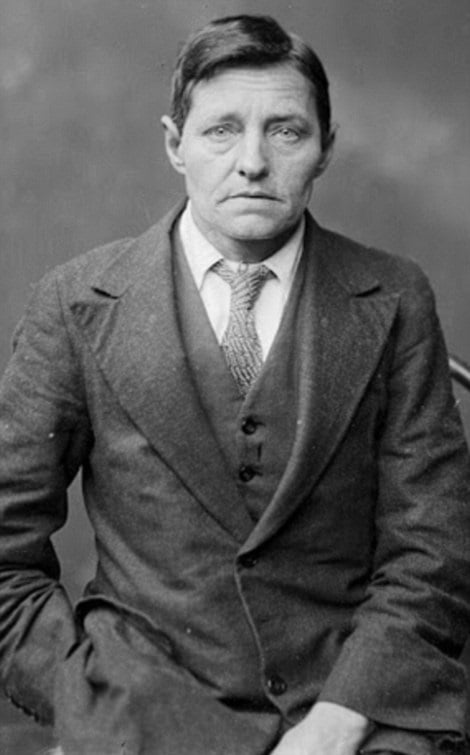 And the photo shown in the article was actually a police mugshot, taken because she was accused, and later convicted of murder in Australia.

She was born in Italy around 1875 and moved to New Zealand with her family as a child. She later sought out work that allowed her to dress as, and pass herself off as a man, in construction and on boats.

While working on a boat she became pregnant and it was discovered she was a woman. She disembarked in New South Wales, Australia with her baby girl, Josephine, who was later placed in the care of a woman in Sydney.

Eugenia Falleni then re-invented herself as Harry Leo Crawford and worked a variety of manual jobs. He (or rather, she) met a widow and young mother named Annie Birkett in 1912 and married her in 1913. It is not known whether her new wife knew of her real gender.  Apparently, her family life was not harmonious as Eugenia and her spouse frequently quarrelled (according to neighbours), perhaps due to the fact that her daughter Josephine had re-appeared and possibly due to the fact that Annie had discovered her new spouse’s secret?

In 1917, the couple went on a picnic that Annie Birkett never returned from. Eugenia claimed that Annie had left her. She later married another woman. But a few years later a battered and burnt body was identified as Annie Birkett and the police came looking for Eugenia.

The prosecution claimed that Eugenia killed Annie because she was going to expose her true gender.

Although she claimed she was innocent, she was convicted of murder and sentenced to death, but her sentence was commuted and she served around 11 years. After her release, she was hit by a car in Sydney in 1938 and died of her injuries.

I also picked up on sadness and suffering from this woman, and a sense of her being lost. Perhaps this is due to the fact that she was transgender in a society and time that was not accepting of this.

Some people picked on this too.

Reading through the comments there are lots of hits, I can’t cover them all. Someone even mentioned Sydney. A few people picked up on the way she died.

I hope you enjoyed the experiment and learned something from it.

If you had any questions or comments about your process or results please leave a comment.

If you received information or details that I have not mentioned, and you want to research this woman further here are some articles about her:

If you would like processes and instructions for developing your intuitive abilities further (including processes to get into the right state of mind to receive accurate information + a solid technique to read auras) then you might consider my Intuitive Awakening Course.

This is the most complete (and best value) home study course you will find, sold online or offline. I have done countless courses over the last several years, and picked up pieces of my intuitive development puzzle that way – through books and various classes. It cost me a lot of money (thousands in fact) because I was passionate about it and I didn’t stop learning. But when I was studying, I thought to myself:

Then a few years later I made that course. I compiled everything I knew into one place, which you can do over 13 weeks (and pay a LOT less for!) than the years and thousands of dollars I spent on my intuitive development. So essentially, you get the same knowledge, but in the order you need it, a lot quicker and a lot cheaper. That’s one of the reasons why we’ve had many students take the course since 2010, who rave about it:

You can read some reviews here.