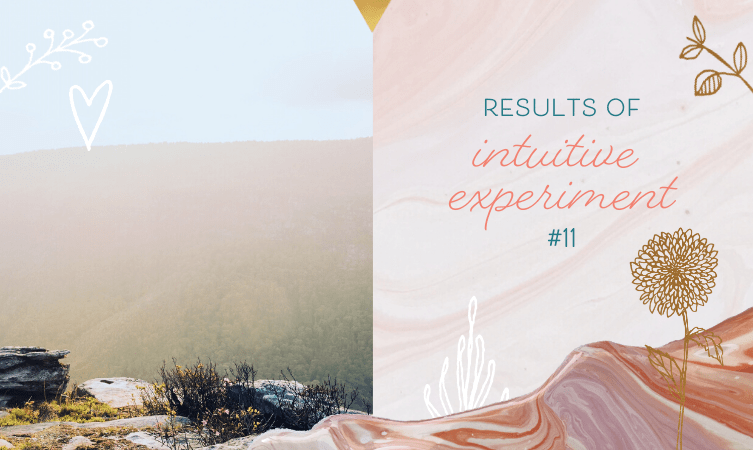 Well done to everyone who had a go at this experiment! (I’ve posted some tips for you at the end of this article.)

Here are the results:

The man in the picture is Sir Alan Sugar, a self-made British business mogul, who has an estimated fortune of £770m ($1.14 billion US). His former company Amstrad manufactured and sold home computers and hi-fi systems. He stood down as chairman and sold his interests in the company in 2007. 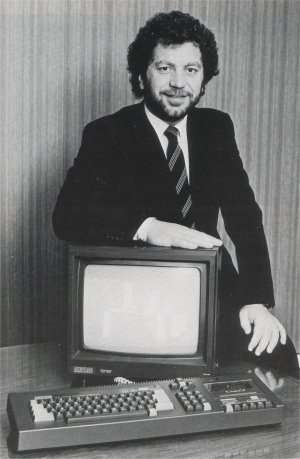 Alan Sugar was born in East London into a poor, working class, Jewish family. He was the baby of the family, having three much older siblings. In his autobiography, he said “I never experienced any feelings of closeness or caring from my parents.”

His childhood was filled with entrepreneurial activities such as selling home-made ginger beer and selling his father’s tailoring offcuts to the rag-and-bone man, along with a paper and milk round and a job at a greengrocer’s. It was also characterised by a sense of being excluded because of his family’s low socio-economic status.

For example, he was cast out of his group of friends as a teenager because, unlike them, he could not afford a fancy party following his bar-mitzvah. In addition, before he married his wife, Ann, she broke off their relationship at one point because her father thought she was dating ‘beneath her’ and pressured her to end it.

He started his company Amstrad the year he married his wife (1968), and one of his motivations in business was to prove to his new father-in-law that he was “good enough” for Ann. He started by selling car aerials and electrical goods out of the back of a van and the business grew from there, reaching its peak in the 1980s.

He has been married to his wife for 46 years and they have three children (two sons and a daughter.) They live in Essex, UK but also have residences in Florida and Spain.

His wife says that he was not an involved father and was so engrossed in his business he only saw his children on the weekends.

In his spare time, he enjoys cycling, aviation, and collects Rolls Royce and Bentley cars. 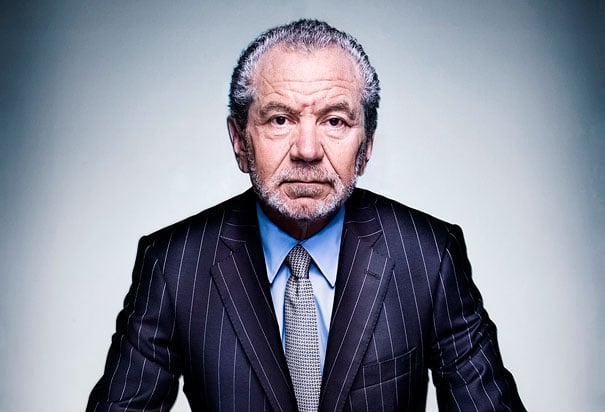 In addition to his entrepreneurial activities with Amstrad, Sugar bought the football club Tottenham Hotspur in 1991 and was chairman for 9 years. He had difficult, combative relationships with the players and managers, and the club did not achieve any major success during his time there. He retrospectively described the endeavour as “a waste of my life” and went on to describe footballers as, “…scum who are only interested in themselves and who would stab you in the back.”

Since 2005, he has been the star of the program ‘the Apprentice’, where contestants battle it out to win a job at one of his companies. His combative, belligerent personality is made the most of, as candidates are torn to pieces and then fired at the rate of one per week.

In a TV program in which his wife Ann was interviewed, she claims that he is a lot kinder and gentler in reality than he appears to be, and that she can’t stand to watch the Apprentice because his blustery, no-nonsense persona is exaggerated for the cameras.

An anti-bullying charity at one point raised concerns that the program may encourage bullying, as contestants are humiliated onscreen during the Apprentice for the entertainment of viewers.

A lot of people for this experiment picked up on music. I cannot find any link to music. (If anyone finds anything about this please let me know.)

As for writing, he did release a 600 odd page long autobiography.

Lord Sugar is a supporter of the British Labour Party.

If his persona on the Apprentice is anything like his real-life approach to dealing with others, it could be described as ‘no-nonsense’ at best, and belligerent and egotistical at worst. He says that his biggest flaw is his temper, but on the other hand, his philanthropy efforts also show someone who is generous, and as mentioned above, the person who knows him best claims he is kind at heart.

It is clear that he values integrity and honesty, and has little tolerance for those who aren’t as straightforward or authentic as he is. For those who know about the energy centres of training/Archangelic realms of training, I feel that Sugar has the sixth realm of training and is motivated by truth, integrity and frankness. When the sixth energy centre is out of balance, it can manifest as too much bluntness and delivering doses of reality without consideration for feelings.

How Did You Do?

Well done to everyone who took part. Some people did well with this experiment. For those who didn’t get many hits, remember that it takes practice and/or a good technique to become really adept at reading others in this way, so don’t be discouraged if you weren’t accurate – it’s not a reflection of how you could develop your ability in the future.

A tip I often dish out is to start with the person’s character where possible. I feel that if you start there, it’s much easier to pick out objective facts about the person’s life from then onwards.

One of the most natural uses for your intuition is to know who people really are behind any masks or self-created images – not necessarily to know how many children someone has or what they do for a living. So, I personally find it best to start with the intuitive stuff (i.e. what you can intuit about who he is as a personality) and then look for the objective facts (the more ‘psychic’ stuff) if you want to.

Sorry to the Brits who wanted to do this experiment but already knew who he was – next time I’ll feature someone you’re unlikely to recognise!

Questions for Readers: Did You Learn Anything from This One?