Results of Intuitive Experiment #5 – How Did You Do? 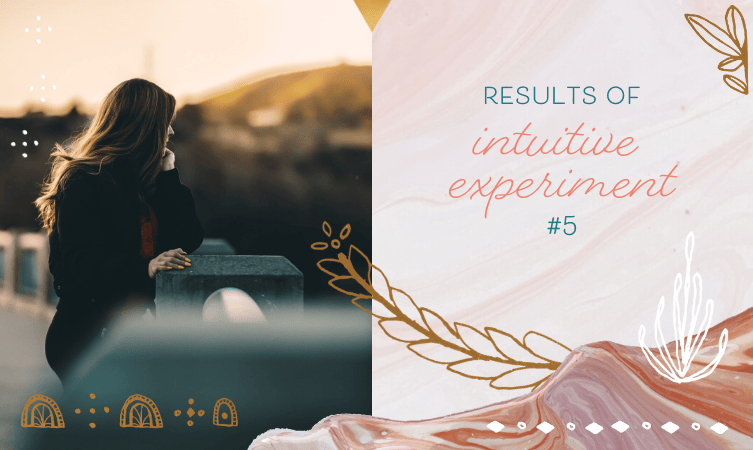 The lady in the picture for intuitive experiment #5 is Huguette Clark, an American copper heiress. 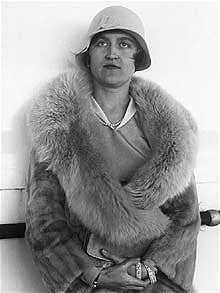 Her father, William A Clark mined copper, built railroads and was a US Senator. When he died in 1925 she was left with a 500 million dollar inheritance, along with mansions in California, Connecticut, and a Fifth Avenue Apartment.

She spoke both French and English, being brought up both in NYC and Paris.

Here she is with her father (who is the man in the centre), at the Easter Day Parade in NYC in 1922. 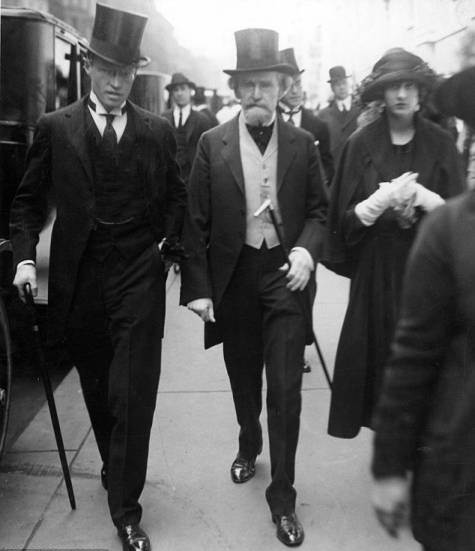 A lot of people remarked on pain/sadness in her life, and she does have a wistful look in her eyes in the photo I posted for you to read. Well, she lost her father when she was 19, and she lost her beloved sister when she was 13. She married an impoverished law student, William Gower, when she was 22, but the marriage only lasted two years. The photo I posted for you to read (the one at the top) was taken the year her marriage ended. The couple divorced, with her claiming that he had deserted her and he claimed that she would not consummate the marriage. She had no children and never married again. Some articles I have read claim that she first began to withdraw from society around this time.

After that she lived with her mother, until her mother died in 1963. After her mother died, it is reported that she rarely left her home, becoming even more reclusive, and the last 20 years of her life were spent in various hospitals in NYC, under a false name. She was cared for by nurses, and only saw a few close friends, and employees. She was not ill but was frail.

So, why did she become a recluse?

We can only guess, but the following explanation does seem likely:

Some wonder if she became a recluse because she was paranoid that other people were after her money. Perhaps she did not trust outsiders, only allowing a very small circle of friends and advisors into her life. She apparently called money a “menace to happiness”. She was a very private person and spoke French where possible so that any eavesdroppers would not know what she was saying.

I saw this lady’s picture in the news, and thought she looked interesting. She has been in the news because she only died last year, and her accountant and lawyer are under investigation by the Manhattan District Attorney’s office for mismanagement of her assets. A judge noted in the last day or so that their mistakes and incompetence cost Huguette Clark’s estate $90 million.

In the articles I have read, the people who did know her remember her as kind, quiet, and generous but distrusting of outsiders.

A lot of people picked up on a masculine energy with this lady, or perhaps ambivalence over her sexuality. It is impossible to say if she just has some masculine facial features (such as a wide jaw) or if was perhaps a lesbian (although in my experience, picking up on masculine energy does not necessarily mean a woman is a lesbian.) It probably wouldn’t be right or respectful of us to delve further there, so for those who picked up on this energy, we don’t know.

Here are some of the intuitive ‘hits’ those who did this experiment had:

Lots of people had some really good ‘hits’. Well done.

I was going to make a list of the people who did really well here but reading the comments again, lots of people got two or three things right, and perhaps one thing wrong. So there were too many people to list.

I hope you learned something from it and had fun doing it.

If you’re wondering how you can get to the point of reliably reading other people, then you may be interested in my Intuitive Awakening Course. In there, among other things, I share the specific technique I use in my readings to give reliable and accurate information about other people.

I believe that this is the most complete (and best value) home study course you will find, sold online. I have done countless courses over the last several years, and picked up pieces of my psychic development puzzle that way – through books and various classes. It cost me a lot of money (thousands in fact) because I was passionate about it and I didn’t stop learning. But when I was studying, I thought to myself:

Then a few years later I made that course. I compiled everything I knew into one place, which you can do over 13 weeks (and pay a LOT less for!) than the years and thousands of dollars I spent on my intuitive development. So essentially, you get the same knowledge, but in the order you need it, a lot quicker and a lot cheaper. That’s one of the reasons why we’ve had so many students take my course since it came out last year, who rave about it: 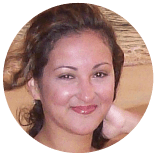 “I’ve taken many intuitive courses in the past and I can say without any doubt that Anna’s Intuitive Awakening Course is by far the best I’ve ever done. Being an intuitive counselor myself on and off for 5 years, Anna’s course came as a “breath of fresh air” and taught me very practical and useful techniques that I use daily. I had many ‘a-ha!’ moments, and in particular, it helped me in building my own confidence in my natural abilities. 13 weeks, that’s all it takes!”

Go here to order or to find out more about the course.