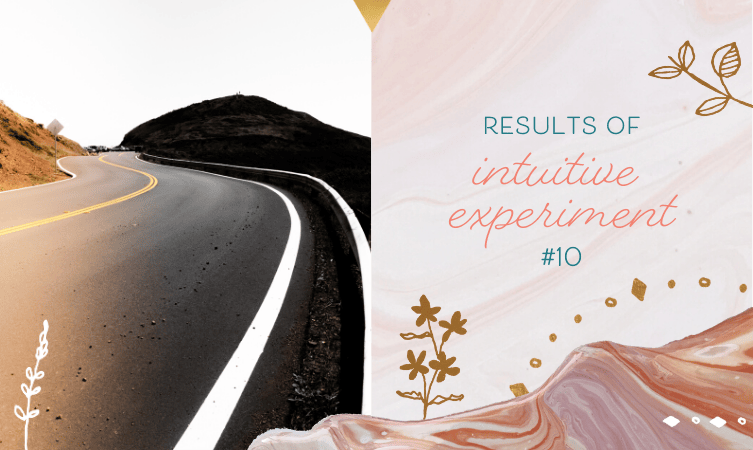 Well done to all who took part in Intuitive Experiment #10 – I enjoyed reading all the responses.

The woman in the picture is Marina Semenova, a Russian ballerina who is considered by some to be the greatest of all Russian dancers. Some of you picked up that she was an actress, which is correct, in a way. 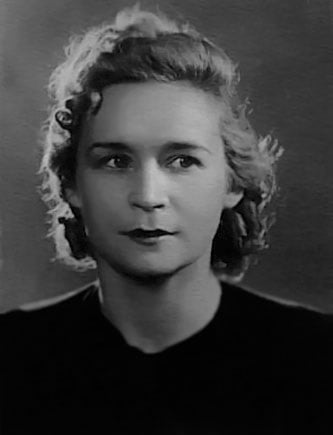 Her father died when she was young and her mother had to raise six children single-handedly. Semenova joined an amateur dance group at an early age, and auditioned for the St Petersburg Ballet School, where she studied for several years. When she graduated she joined the Kirov Ballet and later on, the Bolshoi.

Semenova’s career began during the Russian Revolution which was a difficult period for ballet. This art form was only permitted if it was light and uplifting, so narratives containing tragedy (such as Swan Lake) had to be altered to have happy endings. Dancers were stifled creatively and many fled to the West. It was against this backdrop that Marina Semenova studied, worked and performed, and many felt that she breathed new life into (and even saved) ballet in Russia during this time, gaining many fans with her perfect technique and wide range.

She married twice, first to a leading ballet teacher, Victor Semenova, and the second time to Len Karakhan, a former Trotskyite who associated with Lenin, and who later became a high ranking diplomat. Both men were older than her – 16 and 20 years her senior, respectively.

Her first marriage ended in divorce and her second husband was executed by Stalin in 1937, after being condemned in the Moscow Show Trials.

Following this event, Semenova was placed under house arrest for a while, and was not allowed to tour.

She had a daughter several years later, in spite of the fact that it was forbidden for Bolshoi ballerinas to get pregnant. She began teaching in the mid-forties and her last performance was in 1952. She later claimed that she was forced out of performing ballet (presumably as a result of becoming a mother.)

She taught at the Bolshoi theatre for over 50 years, teaching many of the famous and great Bolshoi dancers, and she didn’t retire until she reached the grand old age of 95.

Not much is known about her character, apart from this snippet which comes from the autobiography of the Soviet dancer Maya Plisetskaya:

“[Semyonova’s] dancing was dazzling. Her large, excellent, steely legs, impeccably trained by Vaganova, turned, held, and spun her sculpted body wonderfully… When she appeared on stage, no one else existed. But she was quarrelsome and cunning, not gentle. She got lazy early, skipped class, warmed up before performances in the shower instead of at the barre, and put on weight. But I managed to catch her enchanting performances.”

From her obituary in the Daily Telegraph

I tuned into the photos and picked up the following character traits (which many of you also picked up):

She was definitely one of the harder subjects to read so well done to everyone who had a go.

I hope you enjoyed the experiment.

How did you do? Please leave a comment below.

Would you like to learn how to read auras, receive direct guidance from your Higher self and Spirit Guides, and find out more about your soul’s purpose?

The intuitive awakening course helped me identify which my strongest gifts were.

“I wouldn’t say I was claircognizant before the course, but apparently that is my very strongest gift (along with empathy and clairsentience), which was a surprise. I think the best thing about the course is that it gives a variety of techniques so you’re definitely getting something practical out of it, no matter what gifts are your strongest, but you can also get to practice your weaker ones. There are plenty of techniques in the course I have had good results with. I loved the guided meditations and exercises to raise vibration. I use them regularly even when I’m not planning to talk to Spirit, just because it feels so good to be clear and aligned. Thank you for making this course!”

This course left me feeling more connected to my intuition than ever before!

“I really enjoyed the Intuitive Awakening Course. It was practical, easy to follow, and included simple & effective exercises to practice. The meditations were wonderful. The course left me feeling more connected to my intuition than ever before and I was finally able to connect with my guides for the first time. Thank you!”