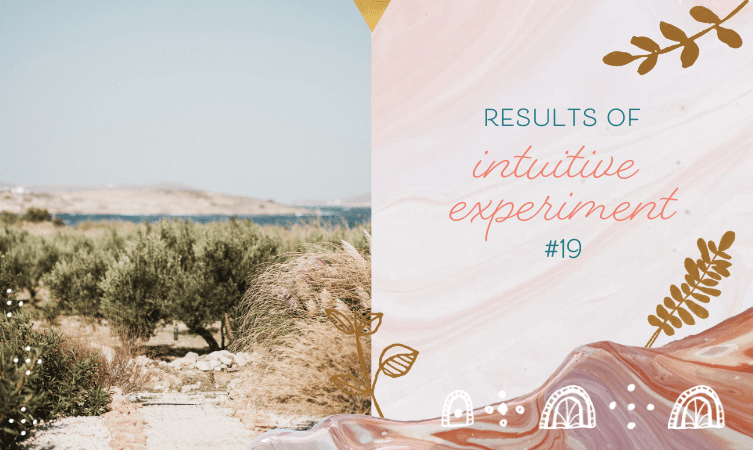 So who was the woman in Intuitive experiment #19? 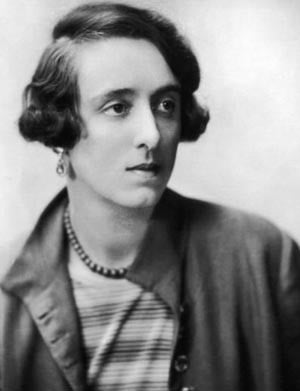 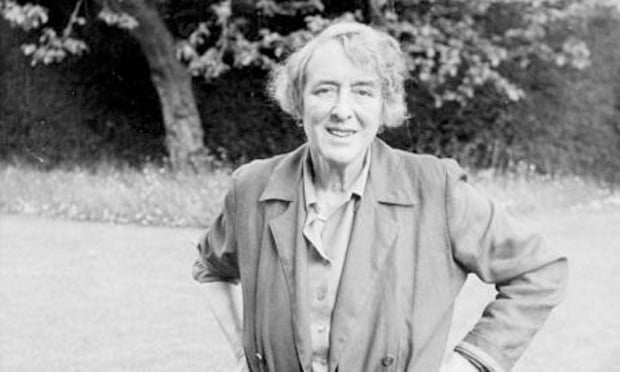 The woman in this experiment is Vita Sackville-West, noted English poet, novelist, and garden designer. In later years she became known as much for her multifaceted sense of gender and sexuality as for her literary contributions, and she remains a controversial and deeply fascinating figure to this day.

Born on March 9, 1892, Vita was the only child of Spanish mother Victoria Sackville-West and Baron Lionel Edward Sackville-West (who was her mother’s first cousin). She was named Victoria Mary Sackville-West, but was always referred to as “Vita,” in order to avoid confusion with her mother.

Sackville-West grew up at Knole House, an enormous and magnificent Tudor mansion near Sevenoaks, Kent, which was reputed to have a room for every day of the year, and a pet tortoise bedecked in diamonds wandering through them. Vita later claimed to have loved this house more than poetry or her husband, but by the patriarchal rules of British succession, she failed to inherit it after the death of her father, and it fell to a cousin instead.

When she was 21, Vita married 27-year-old writer and politician Harold Nicolson, the third son of a British diplomat. They eventually had two children, Benedict and Nigel, and by all appearances maintained the life of the aristocracy – living in Constantinople for a few years, and attending the coronation of the Shah of Tehran. Behind the scenes, however, they maintained an open marriage of sorts, and both were involved in same-sex relationships before and after their union.

In 1914 the couple returned to England, purchased a house called Long Barn in Kent, and lived there for the next fifteen years. In the 1930’s, they acquired Sissinghurst Castle, which was formerly owned by Sackville-West’s ancestors (a fact which helped to compensate Vita for the loss of her beloved Knole House). The couple worked to restore the castle over the years, and designed a famous series of gardens that are now managed by the National Trust.

Sackville-West was a prolific writer from youth onward, writing several pages a day in the shaded comfort of the grounds of Knole House. Her parents were distant and unpredictable, so through poetry and literature Vita found comfort in her somewhat lonely childhood. She regarded writing poetry as “the only thing that makes me truly and completely happy.”

Vita is best known for novels such as The Edwardians, whose heroine makes a break from convention after a life of repressed behavior. Sackville-West’s own life was an expression of that theme in many ways. She also wrote many collections of poetry and penned several biographies, including one on the life of Joan of Arc.

In 1947 Sackville-West was named a Companion of Honour for her services to literature, and she won the Hawthornden prize for poetry in 1927 and 1933 – the only writer to achieve that distinction twice. In her later years, Vita penned a weekly column in The Observer called “In Your Garden,” which helped to make her own gardens famous, as they were often the subject of the column.

Athough Vita clearly enjoyed a great measure of success and acclaim, as her career progressed she was somewhat unable to keep up with the current literary climate in her writing, and was disappointed by her critical reception from the literary establishment. This rejection haunted her, and she regarded herself, in her own words, as “a damned outmoded poet.”

Sackville-West was bisexual and/or lesbian in an era when such words barely existed, and such behavior was highly controversial. On the one hand, she maintained the façade of the well-bred, married aristocrat, and on the other she participated in a long string of passionate relationships that were well outside the boundaries of social convention.

Vita first developed a close bond with one of her earliest friends, Rosamund Grosvenor, daughter of Algernon Grosvenor. They met in School in 1899, and shared a governess as they grew up together. Eventually, Rosamund lived in the room next to Vita’s at Knole House, and they developed an intimate relationship that continued until Sackville-West’s marriage in 1913. Rosamund later died in London during a bombing raid in 1944.

Vita maintained an even more intense relationship with Violet Trefusis, another schoolmate she met when she was 12 and Violet was 10. They became intimate when they were in their teens, and the liaison continued for many years, even though both later married and pursued careers in writing.

After 1918, the two escaped to France together on several occasions, where Sackville-West disguised herself as a man named Julian, and went out as Violet’s companion. The character of Julian features prominently in Vita’s novel Challenge – clearly a reference to this volatile period of her life. Yet eventually the strain of both families’ disapproval, as well as Sackville-West’s many other affairs, took its toll on the relationship. Violet and Vita continued to have trysts for several years, but never fully revived the affair.

Vita’s most prominent relationship was with the well-known writer Virginia Woolf, with whom she was friends and pen-pals for over 19 years. They did enjoy a brief affair, but Vita deliberately kept the sexual aspect of it understated, because she did not want to disrupt Woolf’s notoriously fragile mental health. For her part, Woolf was inspired by Vita to write a novel called Orlando, in which the protagonist changes sex over a long period of time. Sackville-West’s son Nigel referred to this work as “the longest and most charming love-letter in literature.”

These were but a few of the many affairs that Vita engaged in over the course of her lifetime, both male and female – too many to list here in detail.

Vita died at Sissinghurst Castle of abdominal cancer on June 2, 1962, when she was 70 years old. Her son Nigel bequeathed the castle to the National Trust to avoid inheritance taxes, ensuring that the castle and its gardens are still enjoyed by the public to this day.

Many of you picked up on the bisexual nature of Sackville-West’s personality, and on her tendency to express the masculine aspect of herself, which was obviously very strong.

Despite being very much a part of an extremely conventional social structure, Sackville-West clearly had a deeply passionate and emotional personality, which she had the courage to express despite great risk to her social standing and reputation. The consequences of her relationships were often devastating to herself and those involved, but she lived her life according to her own convictions – a fact which invites admiration and respect.

In addition to her sexual orientation, many of you picked up on Sackville-West’s connection to England, as well as to poetry, gardening, and literature.

Those who sensed a “J” name may have been connecting with her alter-ego Julian, who also figures into the split personality that some of you perceived in Vita, and her fearless, strong-minded, free-thinking nature.

So how do you think you did? I noticed a lot of accurate hits in the comments, so great work from all of you – well done! Practice does make perfect, and there will be another experiment coming up next month, so make sure to check back for that! 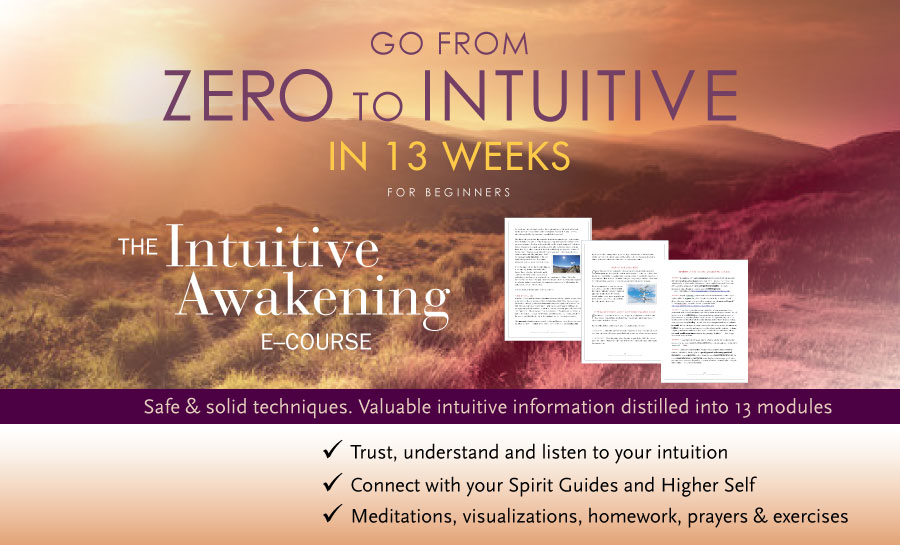 “There is no better course at such a great price. Anna is a born teacher and you cannot fail to gain a wonderful insight from her work, which has been created with a wonderful attention to detail for people at all levels.” – Douglas