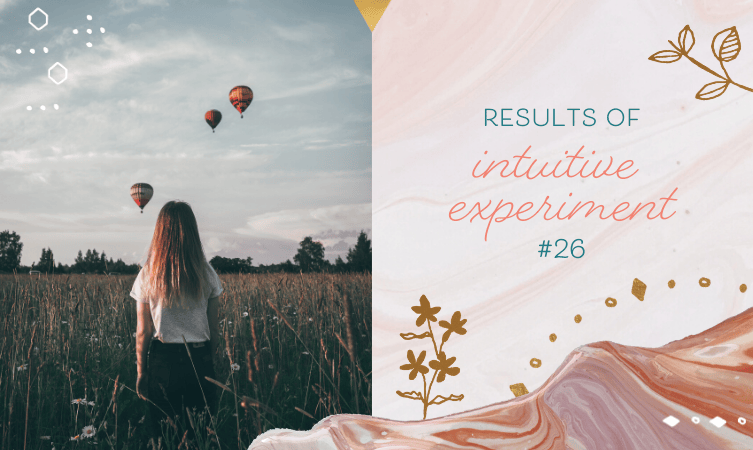 The person in this experiment is Sun Lutang, renowned martial arts teacher, writer, and practitioner, who is perhaps best known for founding the Sun style of Tai Chi. He was also a distinguished student of Taoism and the I Ching, as well as an author of several notable books on the martial arts. 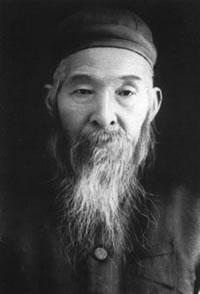 Originally named Sun Fuquan by his parents, Sun was born around 1861 on a small farm in Hebei Province, China, southwest of Beijing. He was later given the name Sun Lutang by his teacher Cheng Tinghua, but he kept his original name in the publication of his books.

Sun’s father was not well-to-do, and only married in middle age. Recognizing that his son was an intelligent boy, he sent Sun to study the Confucian classics when he was seven, but he was later forced to sell the farm to pay off failed crops and excess taxes. Shortly thereafter he died, leaving Sun and his mother to fend for themselves.

Sun’s mother found him work as a servant for a wealthy but ruthless landlord, whose son tormented him with frequent beatings. While tending sheep one day in 1872, however, Sun saw his chance for escape in the form of a martial arts teacher named Wu, who was teaching an outdoor class in a field. The old man agreed to take Sun on as a student, but insisted that he look beyond his motives of revenge and self-protection, and explore the deeper principals of the art.

In 1875, Sun’s training helped him to defend himself in an unprovoked attack from his employer’s son and nephew, but he was dismissed as a result, and found himself with no means of support. Deeply depressed and not wanting to be a burden on his mother, Sun decided to hang himself, but was fortunately saved by a passing traveler. His rescuer gave the family enough money to move to Baoding, where Sun became a clerk in his uncle’s calligraphy shop.

It was through his uncle that Sun met two of the most influential people in his life. The first was a scholar named Zhang, who appreciated Sun’s talents and taught him calligraphy and other subjects. Zhang later introduced Sun to his friend Li Kui Yuan, a talented teacher of Xing Yi Quan, who was pleased to take him under his wing. Sun eventually became his formal disciple, and was later engaged to Zhang’s 16-year-old daughter.

Not wishing to marry right away, Sun decided to travel and study martial arts in much greater depth – spending several years with masters such as Guo Yun Shen, Cheng Ting Hua, and others. In 1892 he returned to Baoding to marry his betrothed, Zhang Zhou Xien, with whom he eventually had three sons and a daughter. One son died tragically during a martial arts event in Shanghai in 1922, due to complications of broken ribs from a fall.

Not content with his mastery of the physical martial arts, from 1894-1896 Sun traveled to the Sichuan province to study I-Ching theory, and to the Wudang Mountains for instruction in Daoism and Qigong with master Jing Xu. Upon his return home, he created numerous martial arts schools and literacy clubs to help spread education and philosophy to the poorer classes.

In 1899, Sun relocated his family away from Baoding to the city of Xing Tang, most likely to avoid the violence of the Boxer Uprising, which was causing chaos and destruction in the area of Beijing at the time. This prudent move allowed him to continue teaching martial arts after the uprising was over, in an era where many martial artists were being forced underground. He returned to Baoding in 1907, and reestablished his classes – later moving to Beijing, where he was able to have far more national influence.

Sun wrote a number of highly influential martial arts manuals later in life. They were all written in a helpful and informative way, and included numerous photographs illustrating each movement for the reader to learn from.

His books included A Study of Xing Yi Quan in 1915, A Study of Eight Trigrams Boxing in 1916, A Study of Taiji Boxing in 1921, and several others. Sun’s writing helped to make connections between the various forms of martial arts and philosophies such as Taoism and the I Ching, and opened the subject to serious academic study.

Sun continued to practice, teach, and write about the martial arts throughout his lifetime, establishing several successful schools, including the first female class in 1931, which was conducted by his daughter, Sun Jianyu.

She later claimed that in 1933 her father predicted the time and day that he would die, based on his interpretation of the I Ching. Sun returned to his home in Baoding and ceased to eat, remaining in a state of meditation until his death on December 16th of that year.

Sun Lutang’s impact on philosophy and the martial arts has continued long after his passing. His teaching and writing elevated the field of martial arts to a scholarly level it had not achieved before, and that influence persists to this day.

Sun believed that the martial arts were to be practiced primarily to enhance health and personal development, rather than for violence or protection. He reportedly told his students that if they wanted to fight, they should simply “get a gun,” because the martial arts served a much higher purpose.

Sun-style Tai Chi is unique because it incorporates the internal disciplines of Xingyiquan and Baguaquan, which Sun had also mastered. Its movements require little space and are accessible for many people to learn, making them useful for seniors with arthritis, for example, and people from many other walks of life. For these reasons it is the most widely practiced form of Tai Chi.

There were a lot of good hits in this experiment! A few people picked up on the significant loss in Sun’s life, as his son died a tragic and untimely death. Several people also correctly noted that he came from a poor background, and that he was a teacher and writer who was passionate about his work, and attracted many devoted followers over the course of his career.

Marisa picked up on the fact that Sun was surrounded by revolution in his lifetime –this is most likely a reference to the Boxer Uprising, which played a major part in his political environment. Some readers mentioned Sun’s connection to martial arts and spiritual practices such as Taoism.

I was particularly intrigued by Jade Maloney’s vision of Sun as a spiritual guide connected to the mountains, because he did much of his study of Qigong and Taoism during his training in the Wudang Mountains with master Jing Xu. That was an important period of his life and learning, so this was a very astute observation.

Barbara observed that Sun was nimble, quick, and physically agile, which is extremely accurate – his trainer Guo Yun Shen referred to him as “cleverer than an active monkey.” And Mere Dreamer is correct in pointing out that he started a number of schools to teach his art to his devotees.

All in all, a great job by everyone, so well done, and thank you for taking part in this experiment! 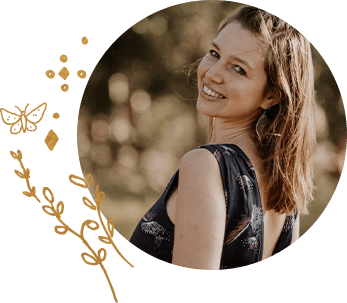 “What really inspired me from Anna is her softness and power in creating this online business in intuitive spirituality. I have a lot of respect for that and see that you can really create something beautiful in the world from a place of softness and surrender to guidance.”

“I really enjoyed this course. It was easy to follow, with clear instructions. Anna’s voice is so calming and gentle. A true pleasure to hear. The meditations that are included in this course are very powerful and do wonders. I recommend this course to anyone who is looking to connect with their guides and/or their higher self.” 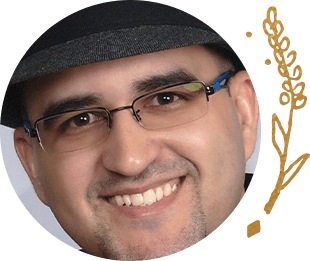