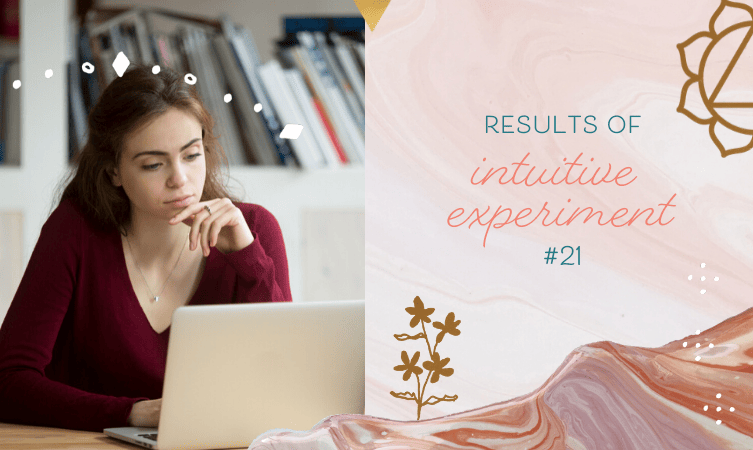 So who was the woman in Intuitive experiment #21? 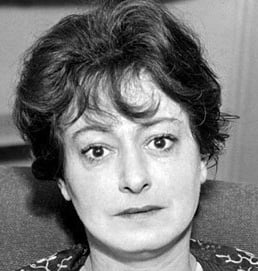 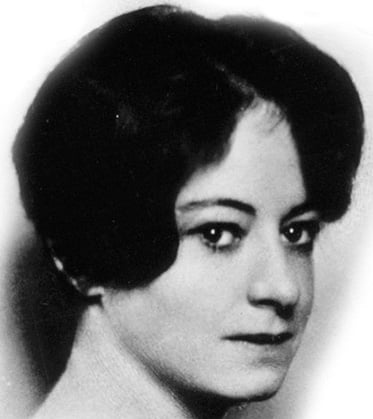 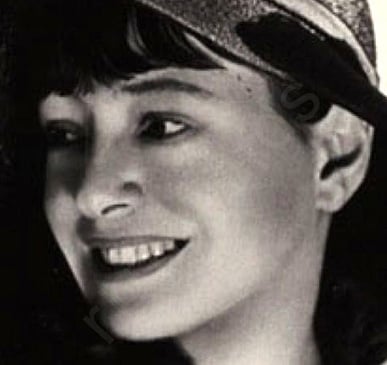 The person in this experiment is American poet, writer, and critic Dorothy Parker. She was best known for her acerbic wit, and for her participation in the literary group known as the Algonquin Round Table. In later life she was involved in filmmaking and social activism, which resulted in her blacklisting by the Hollywood industry.

Dorothy was born to Jacob Henry and Eliza Rothschild on August 22, 1893 in Long Branch, New Jersey. Her father was of Jewish heritage, and her mother was of Scottish descent.

Parker’s childhood was a troubled one. Dorothy’s mother died before she was five, and her father remarried a woman she severely disliked. She accused both her father and stepmother of being physically abusive, and both died when she was still fairly young. Parker also lost an uncle, Martin Rothschild, in 1912 – a victim of the Titanic disaster.

Dorothy was raised on the Upper West Side of New York City, and attended a Roman Catholic school, even though neither of her parents were Catholic. She later attended Miss Dana’s finishing school, and graduated at the age of 18. She supported herself by playing piano at a dancing school after graduation, and began developing her poetry in her spare time.

In 1914, Parker sold her first poem to Vanity Fair magazine, and was hired as a staff writer there after working for two years as an editorial assistant at Vogue. She married stockbroker Edwin Pond Parker in 1917, but their union was troubled, and they divorced in 1928.

In 1918, Dorothy began writing as a theater critic for Vanity Fair, and in that capacity she became friends with fellow writers Robert Benchley and Robert E. Sherwood. The three of them began having lunch at the Algonquin Hotel almost every day, and thus the Algonquin Round Table was formed. The group later came to include Harpo Marx, George S. Kaufman, and Edna Ferber, and was known for its biting social commentary.

As a member of the Round Table, Parker became widely known for her wit, which served her well as a critic too. But when her caustic humor offended too many powerful people, she was fired from Vanity Fair in 1920. After The New Yorker magazine was created in 1925, however, she was invited to join the board of editors for the new publication.

This period saw Dorothy at her most productive and successful, as she wrote hundreds of poems and verses for a number of well-known magazines. She also published her first volume of poetry, Enough Rope, in 1926, to rave reviews. This success was followed by Sunset Gun in 1928, and Death and Taxes in 1931, as well as a number of others. Parker also wrote book reviews for The New Yorker from 1927-1933 under the byline Constant Reader, which were published as a collection in 1970.

After divorcing her first husband in 1928, Dorothy had a variety of romantic affairs. A relationship with playwright Charles MacArthur resulted in a pregnancy and an abortion, and Parker is reported to have remarked “how like me, to put all my eggs into one bastard.” This event caused her to fall into a depression, and led to her first attempt to commit suicide.

At around this time, Parker began to develop an awareness and commitment to political activism, which would last for the rest of her life. In 1927 she travelled to Boston to protest the executions of Sacco and Vanzetti, and was arrested with fellow Round Table member Ruth Hale. In the 1930’s and 40’s, she founded the Hollywood Anti-Nazi League, served as chair of the Joint Anti-Fascist Rescue Committee, and was involved with numerous other left-wing organizations.

Dorothy married actor Alan Campbell in 1934, and the two moved to Hollywood on contracts with Paramount Pictures. Together they worked on over fifteen films.

Parker helped to write the script for A Star is Born in 1937, and was nominated for an Oscar for Best Writing – Screenplay. She also contributed music to The Big Broadcast in 1936, and received another Academy Award nomination for Smash-Up, the Story of a Woman, in 1947.

As a result of her social activism, Parker was identified as a Communist by the publication Red Channels in 1950, and was eventually shunned by the movie industry. Tensions in her marriage to Campbell (including infidelity on his part), led to their divorce in 1947, although they remarried in 1950.

Dorothy returned to New York in 1952 to write for Esquire, but her abuse of alcohol caused her writing to suffer. Campbell committed suicide in 1963, and Parker herself died of a heart attack in 1967, at the age of 73. She bequeathed her entire estate to Dr. Martin Luther King, Jr., and after his death it was passed on to the NAACP. Her ashes, left unclaimed for many years, now lie in a memorial outside their headquarters in Baltimore.

Several readers picked up on Dorothy’s connection to writing and language, as well as her outspoken, acerbic personality and involvement in social and political causes.

Parker was definitely a character with a good sense of humor and good intentions, but her approach to the world sometimes put her at odds with people, and her wit was tempered by sadness and despair. This caused difficulties in her romantic relationships – a point that some of you remarked upon as well.

Readers mentioned Dorothy’s traumatic childhood, which is certainly accurate – she suffered many losses in her early life, including her parents and her uncle (from a cause related to transportation). Another reader picked up on her abortion, and due to her depression over that event, she did attempt suicide on more than one occasion.

Several of you mentioned Parker’s addiction to alcohol in her later years, as well as her regret, depression, and disillusionment with life. She greatly disliked her reputation as a wisecracker (however well-deserved), and later criticized the members of the Algonquin Round Table as “just a bunch of loudmouths showing off.”

For all of this, however, Parker’s own achievements and legacy persist, and she is remembered both for her writing and her efforts to support civil rights and equality. In the end, for all of her wisecracks, she proved to be wise in ways that continue to inspire the world.

So how did you do? I noticed a number of very strong hits in this experiment, and there will be another one posted very shortly.

I can’t wait to see what you come up with next time!