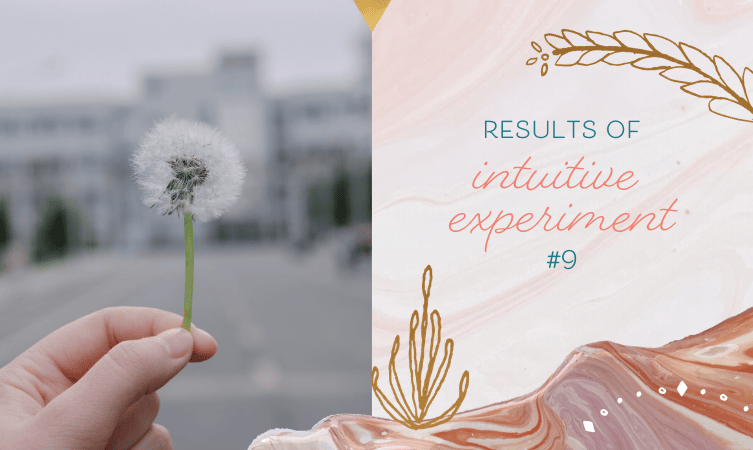 Who was the man in the photo? 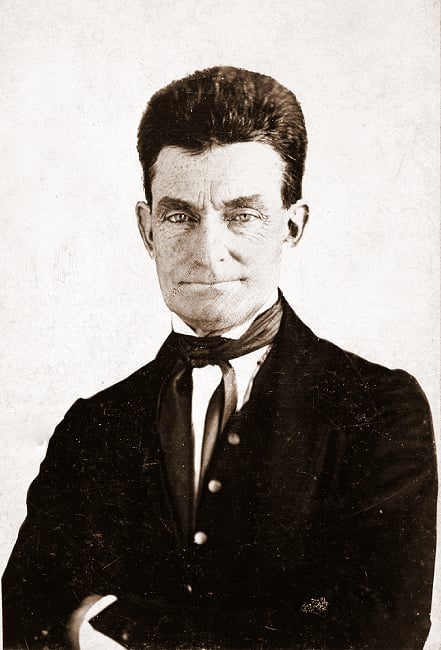 The person in the photo was John Brown, the antislavery militant. He was born in 1800 in Connecticut, US and died in 1859, in Virginia.

Many people picked up on the idea that there were two sides to him. One side seemed gentle and kind, the other inspired revulsion or fear.

The good: John Brown was completely dedicated to the cause of abolishing slavery.

The not so good: he believed it would only happen through violent means…

In 1859, Brown went to a proslavery town in Kansas and oversaw the brutal murder of five settlers there.

He also organised and led a raid on a government arsenal in Virginia, with the aim of inspiring an uprising among slaves. This did not happen, and he was wounded and captured. There were deaths on both sides. He was sent to trial for treason and murder and was executed by hanging.

(Some people picked up on this detail!)

To some people, he was an antislavery ‘saint’ – they felt that the violent acts he organised were in retaliation for violence that had already come from those who were proslavery (there was violence on both sides in Kansas at that time).

Henry David Thoreau said of him:

The general consensus is that his ideals were correct, but the way he implemented them were not.

Other facts about his life

He had 20 children (11 survived into adulthood) and was married twice (his first wife died).

He almost became a clergyman but failed his training and became first a farmer, then a wool merchant, tanner, and real estate speculator. He was unsuccessful in all his business endeavours and was declared bankrupt once, facing financial difficulties consistently throughout his life.

You can find out more about him here and here.

Well done to those who took part – there were lots of great hits.

A Tip for Using Your Clairsentience

I just wanted to give a tip to clairsentient readers who took part. It seems that many people picked up on a ‘bad feeling’ that they were having about him.

Clairsentience on its own will give you a basic sense as to whether you like or trust someone, or not. In order to receive more details, you need to use your claircognizance or clairaudience. So, my challenge to those of you who picked up on ‘a bad feeling’, is to next time dig a bit deeper and see if you can work out why you feel that way.

Ask a direct question, when you get this feeling, and see if you get a response.

I hope you enjoyed the experiment and thank you for taking part.

How did you do? Please leave a comment below.

Would you like to learn how to read auras, receive direct guidance from your higher self and spirit guides, and find out more about your soul’s purpose?

The not so obvious reason I would highly recommend this course is for the organization.

“I thoroughly enjoyed the Intuitive Awakening course for several reasons. The obvious is that I become more intuitive and was able to strengthen my psychic abilities, gaining the confidence to use these skills daily. It provided me with clear and succinct focus. Before beginning the course I felt scattered and unclear about which book, meditation or exercise I should practice to achieve my intuitive goals. Anna’s course took me through the exact processes and exercises so that my skills advanced at the right level without me feeling overwhelmed by the information. Thank you.”