Intuitive Experiment #3 – Try Your Hand at Reading this Man 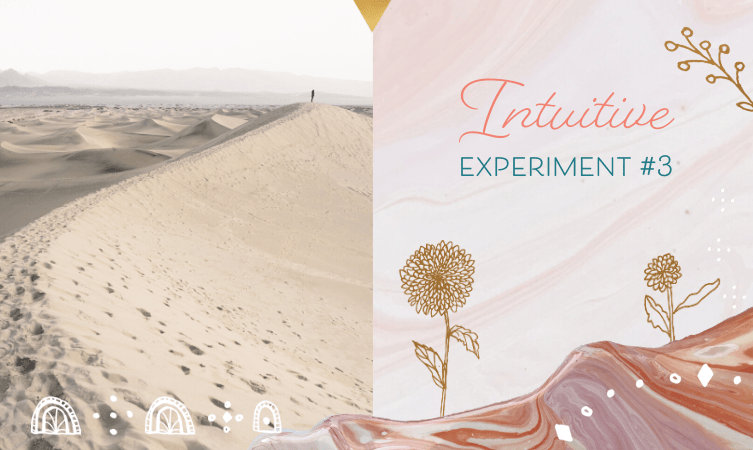 It’s time for another intuitive experiment!

The aim of the exercise is for you to have some fun, strengthen your intuitive abilities and gain some confidence in reading other people.

1. Have a go at reading the person’s aura in the photo (use the instructions below to help you.)

2. Note down your impressions, and leave a blog comment

I will reveal who he is in 3 days time.

So without further ado, take a look at this man: 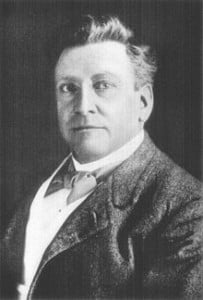 Use the photo above to pick up information about his energy.

And if you’re not sure how do that, why not download the free worksheet below (with detailed instructions on how to go about it.)

Who Was This Man?

Find out by going here: Results of Intuitive Experiment #3

Want to Do Another Intuitive Experiment?

You can do the next intuitive experiment here.