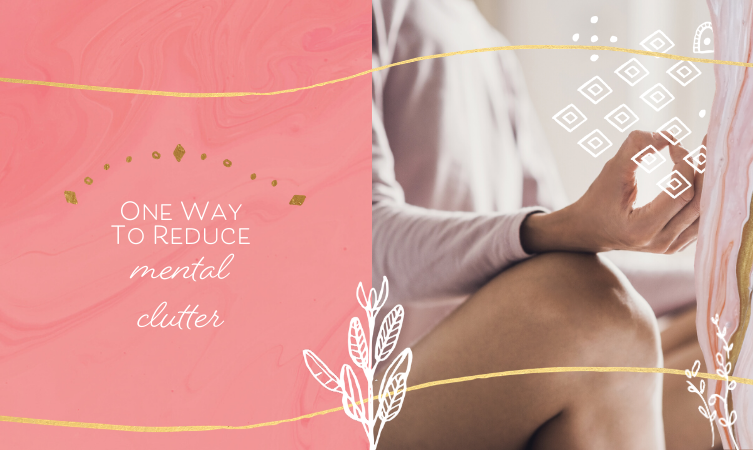 In this article I want to share a recent discovery I’ve made that might help some people to tap into their intuition with less effort. It sounds too good to be true, but it really isn’t.

I’ll tell you the story of how I discovered it…

I went to the US recently to get some medical tests done that aren’t available here in New Zealand. I have hayfever that was so severe last year that it put me out of action with chronic fatigue for much of the spring. I wanted to get to the bottom of my allergies. Anyway, I had a variety of tests run, including one which measures the levels of neurotransmitters in the brain, such as dopamine, histamine, serotonin, GABA etc.

My GABA levels came back low. GABA is a neurotransmitter which has an inhibitory effect on the nervous system, so a lack of it is thought to cause heightened anxiety and overstimulation. I had run a bit on the anxious side since the earthquakes we’ve had in New Zealand, so it wasn’t surprising.

I started taking a supplement which supplies GABA called PharmGABA and I began to feel quite a bit more serene than usual.

But it was the blurb on the product website that really got my attention:

“The Science Behind PharmaGABA

Clinical studies have shown that natural PharmaGABA increases the production of alpha-brain waves, creating a profound sense of physical relaxation while maintaining mental focus. In contrast, stress-related beta-waves are decreased.”

What do the alpha-brain waves have to do with intuitive development and spiritual connection?

You need to be in the alpha state to receive spiritual guidance.

We enter the alpha state when we visualize, meditate, daydream, and enter a light sleep. By contrast, we are in the beta state for most of our waking lives. Beta is the brain wave which occurs when we engage, concentrate and think.

Before I begin a reading such as a Spirit Guide reading, I take myself down to an alpha state through a combination of visualization and a quick meditation. If I remain in beta, the information I get is not going to be coming from a higher, spiritual place or I’m not going to get any information at all.

How You Can Enter the Alpha State at Will

I cover entering the alpha state at length in my Intuitive Awakening course and there are many ways you can train yourself to enter the alpha state more easily, including binaural beats and meditation.

Taking PharmGABA appears to be one more way in which those of us who are predisposed to anxiety can get past the mental clutter and constant thinking that stand in the way of a clear connection to one’s soul and Spirit Guides.

If you are already a calm and serene person, you probably do not want to raise your GABA levels with a supplement such as this, but this is often helpful for those with a GABA deficiency. (Symptoms of a GABA deficiency include anxiety, heart palpitations, insomnia and panic.)

If you are going to supplement with GABA, you will want to try PharmGABA, which crosses the blood-brain barrier (regular GABA does not). I use Thorne Research PharmGABA from Iherb.com.

Medical disclaimer: talk to your doctor before supplementing.

Have you tried PharmGABA? What did you think?

How To Develop Clairvoyance
In this article I discuss what clairvoyance is exactly and also how to develop clairvoyance. Clairvoyance means 'clear-seeing'. Almost everyone...
3 Ways to Develop Your Clairvoyance
How many of the following statements do you relate to? You can visualise easily and often daydream Your nocturnal dreams are very vivi...
How to Access and Read Your Akashic Records
When I tell people that I read the Akashic Records, many have not even heard of this term. People often have heard about channelling Spirit Guides...