On the Angels’ Radar 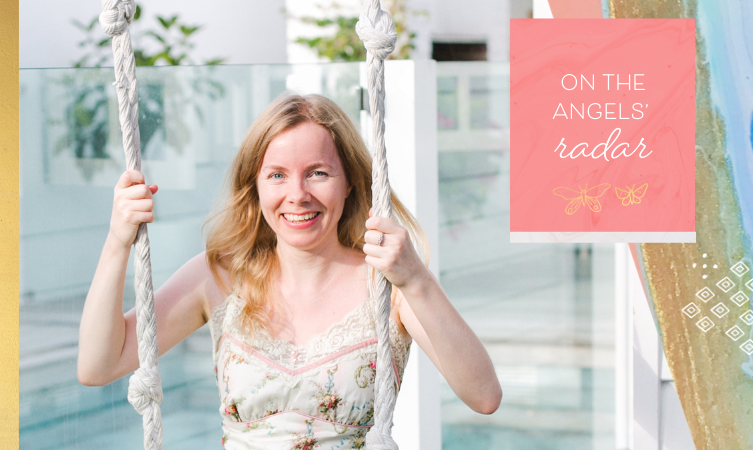 Around 2008, when I was newly trained as a healer and a psychic, I was at an event in London with a friend when a man came up to me.

He introduced himself as a clairvoyant and told me that he noticed that I was “on the angels’ radar”.

I asked him what he meant.

He told me that there are a group of lightworkers who are here to help Earth ascend and reach a higher vibration at this time. He told me I was one of them, and I had multiple Divine beings around me who were helping me with this task.

That’s what he meant by “being on the Angels’ radar.”

It was true that I was calling on the Archangels a lot at that time, and working with them for my client work. My life was also a bit of a mess in 2008 — I had no permanent place to live, I was in a toxic relationship, and I had just quit my job as a teacher to start my new business as an intuitive, with no client base, no computer and no money! Talk about a leap of faith.

But in the end none of that mattered.

The Archangels and Ascended Masters brought small miracles into my life over the years that followed, and into the lives of my clients through the cord cutting, and intuitive healing work I have done over the last 13-14 years. 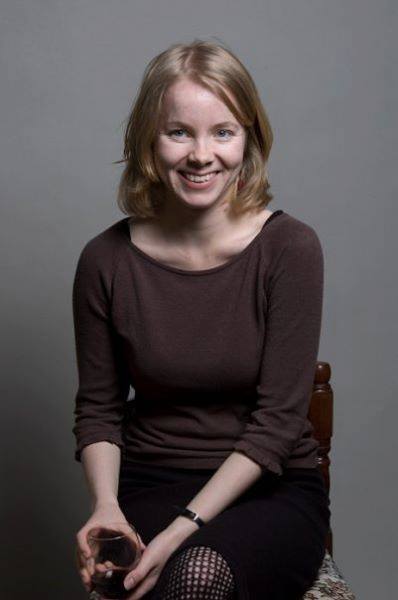 Me in 2008 at the photo shoot for my first website. I was so nervous the photographer gave me a glass of wine!

Right now I’m thinking back to that event in London because next week, I am beginning a new live class, called the Intuitive Healing Program, which teaches a group of healers how to cut cords for clients, and release various types of astral debris from peoples’ auras.

One of the first things I am doing for each student on the course is accessing their akashic soul record and asking for this student to “be on the angels’ radar”!

I’m effectively asking that they be assigned beings who can help them in their healing work, whether it is for themselves or for their future clients.

This is an attunement for lightworkers.

I know that many of these students are light workers who are here to help others grow, evolve and heal, and they’re here to evolve their own souls, too. Some of them are already “on the angels’ radar” and others are beginners who are just stepping into this new role.

Are you feeling the call, too?

If you are a lightworker who would like to work with people to help them heal, just a final reminder that the doors to my Intuitive Healing Program close in just over 17 hours.

You can find out more about the program here.

See the Clues that Point to Your Life Purpose
I first began searching for my life purpose exactly two years ago when I read the article 'How to Discover Your Life Purpose In About 20 Minutes' ...
How to Find Your Calling As a Lightworker
Do any of the following statements resonate with you? You feel an intense desire to be of assistance and contribute something good to this wo...
The Realist’s Guide to Lightwork and Your Life’s Work
Does a spiritual awakening have to mean a change of career? In 2006, I read Doreen Virtue’s book The Lightworker's Way. I identified 100% as...