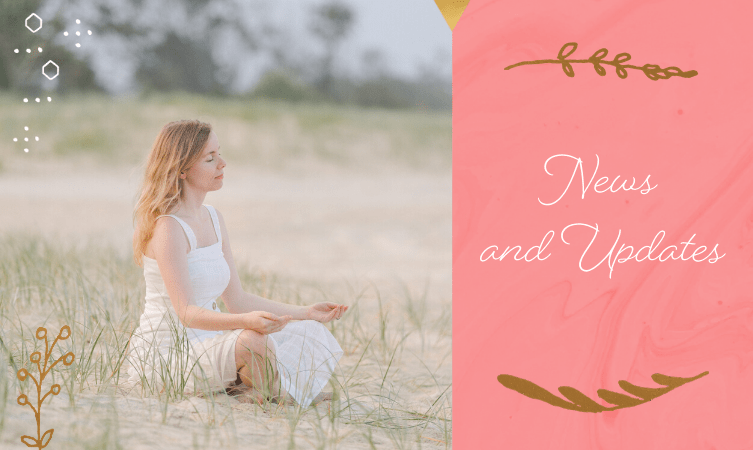 I’ve been asked often about past life regression therapy sessions for the past life that I mentioned in an article several weeks ago. (I had an amazing experience with dreams and past lives that I’m still reeling from!)

I have actually had two past life regression sessions in the last several weeks. I wrote about the first one on my Facebook page in June, it was a lifetime in Spain during the Spanish Inquisition:

Yesterday I experienced my first past life regression session, as a client.

I went into a perpetrator lifetime during the Spanish Inquisition (circa 16th century). I was totally obedient to the Church and dedicated to the teachings of the Catholic church. I believed 100% in one God, and one Truth – which is totally not how I feel these days at all!

I was signing a lot of papers; there was a lot of bureaucracy and I felt I was involved in rubber stamping death warrants. When I went into it I expected that as a perpetrator lifetime I would be seeking out evil things to do or actively/physically involved in killing people or burning them at the stake. I wasn’t. I was mainly going along with a crazy system and set of beliefs and I didn’t have much compassion for heretics. I was emotionally blind and complacent.

A lot of that lifetime felt really mundane and boring; like I was bored by the end of it.

I spent 2.5 hours going into my childhood of that lifetime, schooling, interests, main events. And I got a chance to release the sub-personality of the Church official who was holding me back in this lifetime in various ways. I also learned what my soul was learning in that lifetime – ethics, compassion, and the problems connected with blind obedience.

It was a fascinating experience. If you have the chance to do a past life regression I highly recommend it.

In the second past life regression session I did, I went into the Holocaust lifetime I talked about in my article. I won’t go into much detail because it was pretty horrid and ended with me being shot in the head. I also went into a lifetime in Turkey which I feel happened around 10,000 years ago. This was a beautiful lifetime where I spent most of my time farming and cooking and living in the warm bosom of the family. I felt a sense of peace in that lifetime; from the simple life I was living.

These two regression therapy sessions gave me the healing I’ve been waiting my whole life for, and the need to seek past life healing was the reason I got into this work in the first place. That might sound like hyperbole but it is true. It has been several weeks since I had the regressions. A lot of sadness and angst was lifted from me during them, along with fear. And what I have been left with is a new underlying sense of calm and peace that hasn’t wavered, even through the recent earthquakes here in New Zealand, which can be very triggering. This makes a lot of sense to me: when I was a child (around six or seven years old, I believe) I became aware that I was carrying something that I needed to shed. This came in the form of intuitive guidance which witnessed the trauma and pain I was carrying, although I didn’t know exactly where it came from at the time. I just knew I had a lot of “work” to do in this lifetime.

So I have been absorbing that experience, and I am also in the early stages of studying to be a past life regression therapist and hypnotherapist, although I won’t really dive into that until my Intuitive Reading Program is complete (edit: the program is now finished!)

To anyone reading this who feels that they may have past life fears or sadness, I can’t recommend past life regression therapy enough. I have always believed in past lives but this experience took that faith to a new level. When you feel so transformed by something, you really understand first hand – and not just theoretically – its therapeutic value.

I often receive questions asking me when the Intuitive Reading Program will be available. It states on my website that it will be available in 2013 and seeing as we are already well into 2013, I thought I would give you an update.

The Intuitive Reading Program is not far off being completed (about 85% completed) so I am still expecting to release it before the end of the year.

I started writing this program about two and half years ago and my way of working evolved in that time so I often had to go back and rewrite or add things in. The program is at least 100,000 words along with audio lectures so it’s a lot of content and it’s all being tested before it’s released too. If you are someone who is waiting for it, you will see what I mean when you do the course!

If you have any questions about it please leave me a comment.

I am not currently offering sessions. I am not sure when I will be offering sessions again but when I do, I will announce it on my blog. I am currently taking a sabbatical to write my Intuitive Reading Program. I also have RSI (repetitive strain injury) in my arms which means that unfortunately I can’t write or dowse very much at the moment (writing and dowsing are both important parts of my intuitive process during readings.)

The Intuitive Reading Program is Here!
In the summer of 2007, I was working in a language school in Northern Spain. I had graduated from university the year before and had fallen into t...
Do You Have a Question You'd Like me to Answer on my Blog?
Hi everyone, I am finding myself with a lot more time available lately to write new blog posts & articles (and create videos!) And I'd like...
News & Updates from Anna - Cord Cutting Sessions & Rehoming Lucy
Hello from Northland, New Zealand, where I am house sitting for 2 months. I am in house sitting heaven! Here are some pictures of the view from ...