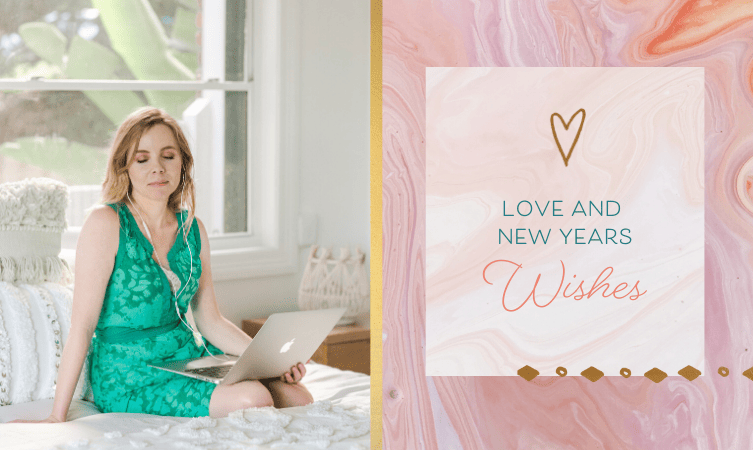 Happy New Year to all my students & readers!

(Just a little advance warning for any arachnophobe readers: there is a big spider pic further down in this article…)

This is my second time in Brisbane (I also spent 5 months here in 2009-2010). I had such a miserable time here back then as I had a cockroach phobia (and there was an infestation in my apartment building) and I also had no air con during summer – I was so clueless back then I didn’t even know air con existed! I grew up in the UK, a country where we rarely have hot weather. I couldn’t work out why everyone else didn’t appear to be as uncomfortable as me. Lol! Nor did I know that there was a relatively inexpensive solution to my discomfort. 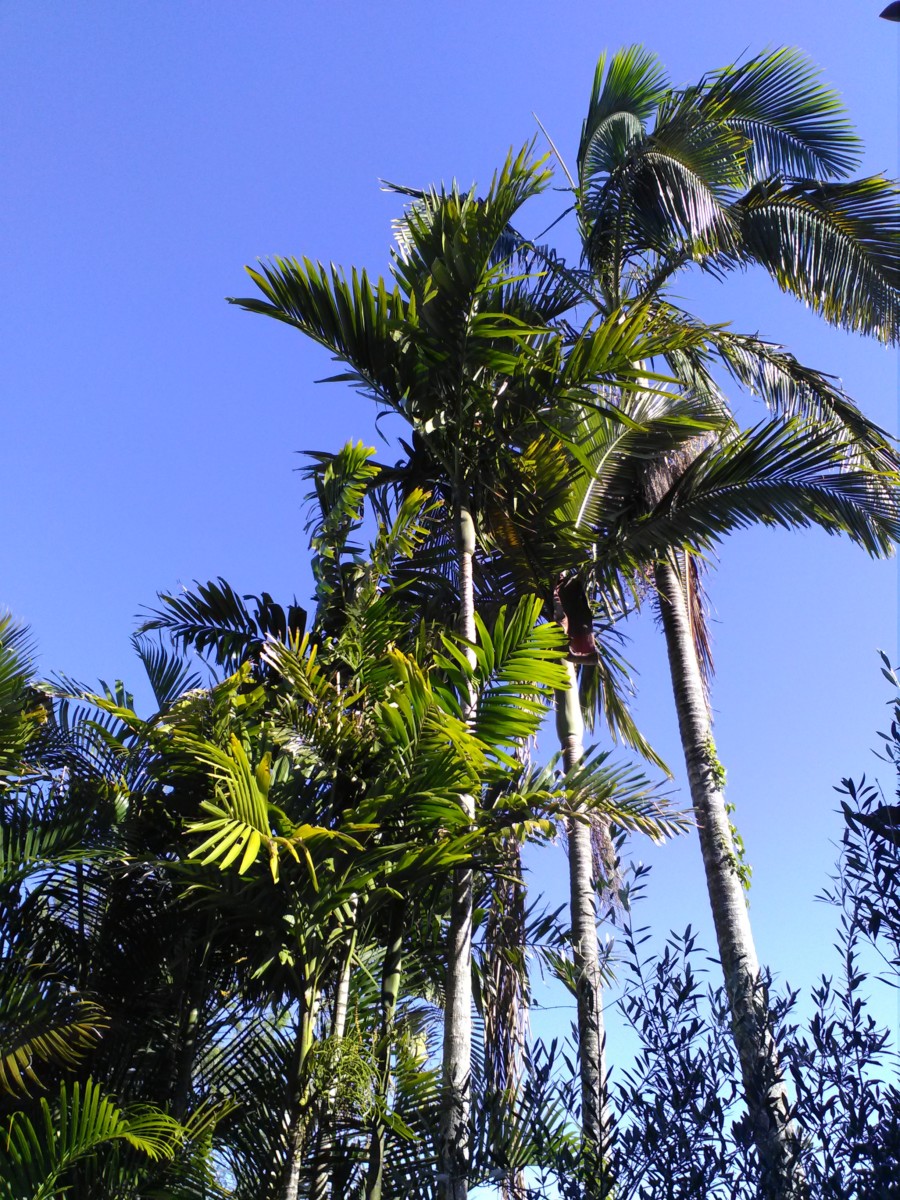 This time I am house sitting in a lovely, air conditioned home and yes there have been some giant cockroaches and a big huntsman spider that came to pay me a visit (I got a surprise one morning when I pulled the shower curtain and it was sitting there on the curtain!)

I am actually in Australia for a photo shoot (actually, 3 photo shoots altogether!) that are taking place on the Gold Coast. I am having my website redesigned and rebranded in 2019 and I need some new pics (the one on my banner is actually 9 years old and was, weirdly, also taken on the Gold Coast during my last stay in Brisbane.)

Here’s a sneak peek of one of the photo shoot pics: 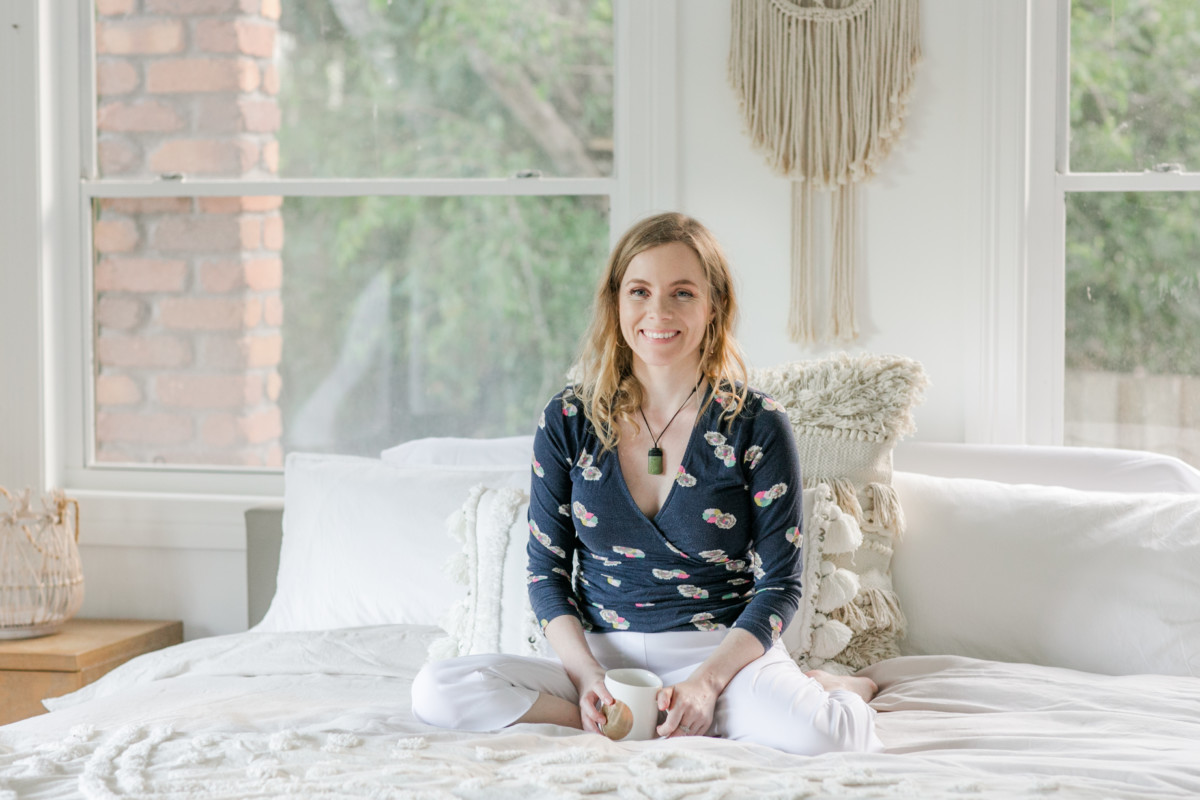 Ever since I landed in Australia in mid December I have been feeling incredibly content and happy to be here. I am not sure if it is the lovely summer sunshine or something else, but I am feeling a sense of renewal that is coming from deep within me.

2018 was a challenging year for me. My older brother passed away in his sleep in April. We were not close and had had a challenging relationship but it was still a bit of a shock. He had been struggling with addiction his entire adult life and it seemed like he had been trying to die for a long time. He came to visit me in spirit, after he died. He explained how he died and I helped him to cross over.

I am glad that he has now found the peace he never managed to find in life. On the same day that I found out my brother passed away, I also heard that my grandfather had passed away. I am estranged from most of my family and the only person I’m in contact with was forbidden from telling me (and only saw fit to tell me the day my brother died.)

I was not too happy about having to process two losses at once. I had had a significant dream months earlier about my grandfather at the time he passed away — and I believe it was him coming to say goodbye to me. However because I didn’t get the news of his death at the time, I did not fully understand its significance.

Having to deal with these two things at once was like being lowered into a deep, dark well of pain. I woke up every day feeling like I wanted to get completely drunk (and I’m not even much of a drinker.) I got through thanks to my friends. It’s amazing to think it’s only been 8 months since then.

Things got easier as the year went on.

I was very busy from about July onwards, getting my book The Empath’s Toolkit finished. This took around 6 years to write so it was really great to have it completed.

And I spent a lot of time exploring my relationship with this business and website as part of the re-branding process. I started this website just over 11 years ago, and it’s evolved a lot since then. Along the way, I haven’t always known where it was going but having to re-brand and re-design the website forces you to look at where you are going and decide what you want to focus on in the future.

My new Cord Cutting Program really stands out as something that is important to me for the future. I’d like to train hundreds of new healers and have cord cutting become more well known, and not just as a quick method of separating yourself from the energy of a relationship or a situation, but as something that is a thorough and effective healing modality.

The other thing I hadn’t realised until I went through the re-branding process is the degree to which my feminism is connected to my work. I started reading radical feminists (namely Germaine Greer & Naomi Wolf) around the age of 13. I was the only girl in my family and I had 4 brothers. I knew even from an early age I was being raised by a misogynist. I wanted to study women’s studies at University but my parents wouldn’t allow it so I opted for French & Spanish instead. When #MeToo happened this year, I was heartened and astonished to find that I wasn’t the only one who had been sexually harassed and sexually assaulted in a series of incidents my whole adult life. I don’t think a year went by when something like this didn’t happen to me.

Hearing other peoples’ stories was horrible but healing. I had inexplicably held the subconscious belief that this didn’t happen to other people. That’s sort of hilarious to write now but I had not examined it at all and I didn’t talk to many other people about it. Unconsciously I believed there was something about me or wrong with me, that caused people to take liberties and behave inappropriately. I felt it was my fault, but I wouldn’t have been able to explain to you how, because most of these incidents happened in public places, with complete strangers, where I had been minding my own business.

It was so healing. From that place, I started to get angry.

And so sick of the society we live in.

I realised that this website has been quietly underpinned by my feminism all along. Something that I learned through having done many Akashic Record Readings is that we incarnate in cycles and groups. Many of the people who are spiritualists/new-agers/healers (men and women) in the here and now are the people who were persecuted in the Middle Ages for going our own way with our spirituality, not being religious enough and for not being compliant enough as women.

When I look back over my 11 years in this career, I can see that I have always been laughed at and called stupid for the work that I have chosen and the beliefs I have. I have been treated this way above all by religious people. I believe this is also the patriarchy at work… The patriarchy says that religion is OK – it’s OK to talk to God but if you hear back, there might be something wrong with you.

I don’t believe this model of spirituality works for women (or many men either). A lot of women I know are tuned in to the spiritual world, whether they want to be or not. They are receptive to other peoples’ energies, to their guides, their angels, their deceased loved ones, and their ancestors. In the 11 short years I’ve been doing this, being spiritual without any religious affiliation has become much more mainstream as a result. I believe that we are living in interesting times and I’m happy to be part of it. I’m proud to go against the grain of what our society has considered sensible and appropriate for hundreds of years. And this sense only drives me harder to make an impact in the world.

Love and New Year Wishes from me to you,

Your intuition Can Save Your Life (& Stop Your House Burning Down!)
A few days ago I was sitting in my home, having dinner with a friend, when I saw something moving out of the corner of my eye. I didn’t even lo...
Glad to Be Alive – Christchurch Earthquake
Yesterday there was an earthquake in my home city of Christchurch. I've been touched by the emails from readers asking if I'm OK and sending their...
The Devastating Discovery My Deceased Grandmother Led Us To & How the Dead Sometimes Use the Living ...
A couple of weeks ago, I wrote an article about mediumship & connecting with the dead, entitled ’10 Signs Your Deceased Loved One Is Visiting You’...