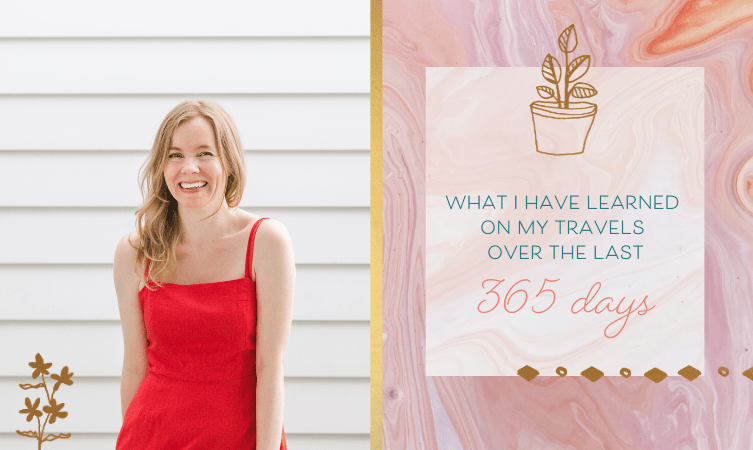 My students and readers sometimes ask me where I am in the world these days. I have been feeling a bit disconnected from readers of this blog, and so I wanted to give some updates on my adventures over the last year.

Twelve months ago I moved back to the UK after 6.5 years in New Zealand. Amongst other reasons, I wanted a change and was tired of the earthquakes that we had had in the south island since 2010. 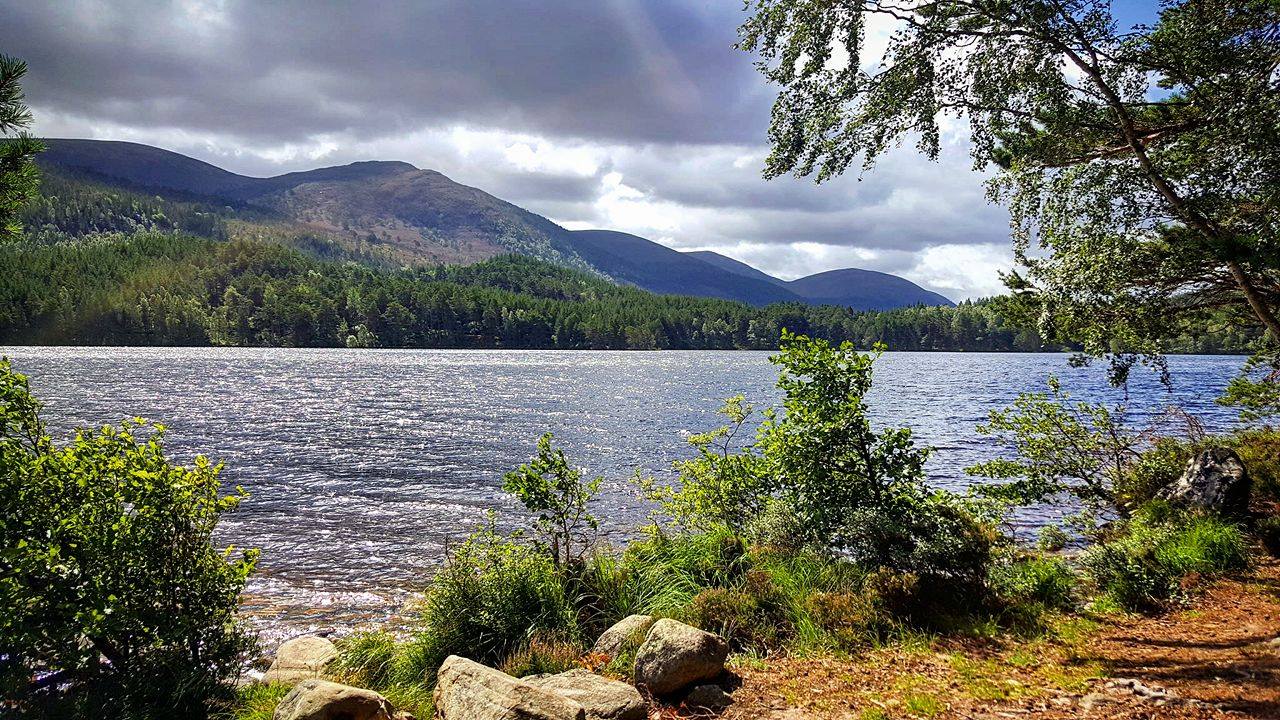 Summer in the Highlands

Although it was not the original plan, I ended up having a real adventure travelling all around the UK, staying in Airbnb’s for one month at a time. I had not really explored the UK much prior to leaving in my twenties. Upon my return, I travelled around the Scottish Highlands (which will always have a special place in my heart), the north of England, the south coast of England, and Ireland, taking in the beauty and the history, and connecting with relatives I didn’t know I had. 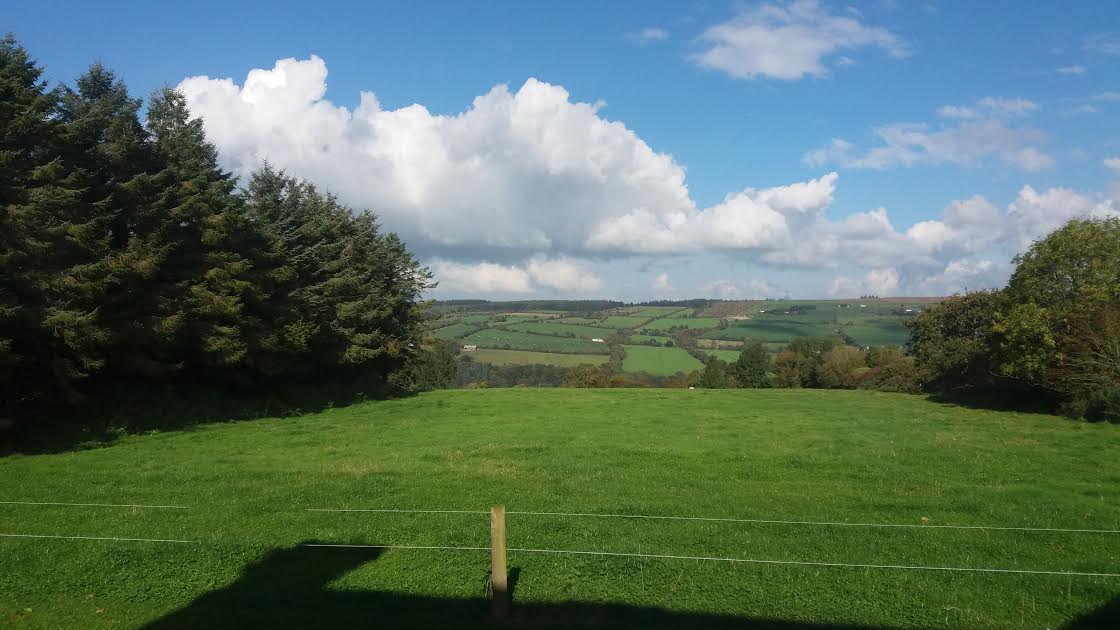 There have also been some hard times in the last year. I have seasonal affective disorder, which is complicated by a sleep disorder. Luckily for me over the last several years, the SAD had been mostly dormant in sunny New Zealand but boy did it come out to bite me in the last year in the UK. I spent a lot of energy on working out how to treat it (and not all that successfully…)

Having spent my first winter in the Northern hemisphere in years, I noticed that there are only 4-5 months of the year up here when I am not affected by SAD. In the autumn/winter months, as the days start shortening and the skies are overcast, it feels like I am wading through mud in the dark and at any moment I might fall into some quicksand and get swallowed up.

This has been difficult to accept, as I think of myself as someone who is resilient and adaptable, and someone who is able to live anywhere and thrive.

Here’s what else I have discovered over the last year:

I don’t know where I’m going…

I am someone who likes to make plans and know exactly where I’m going and what I’m doing. However, each time I have made a plan for the long term future in the last year, something external has come along soon after to move me onto another path.

It is obvious that I am being guided to just roll with it, and to throw out my plans. I have become a lot more comfortable with not knowing where I’ll be living or what I’ll be doing a couple of weeks from now.  A few years ago, that would have totally freaked me out. 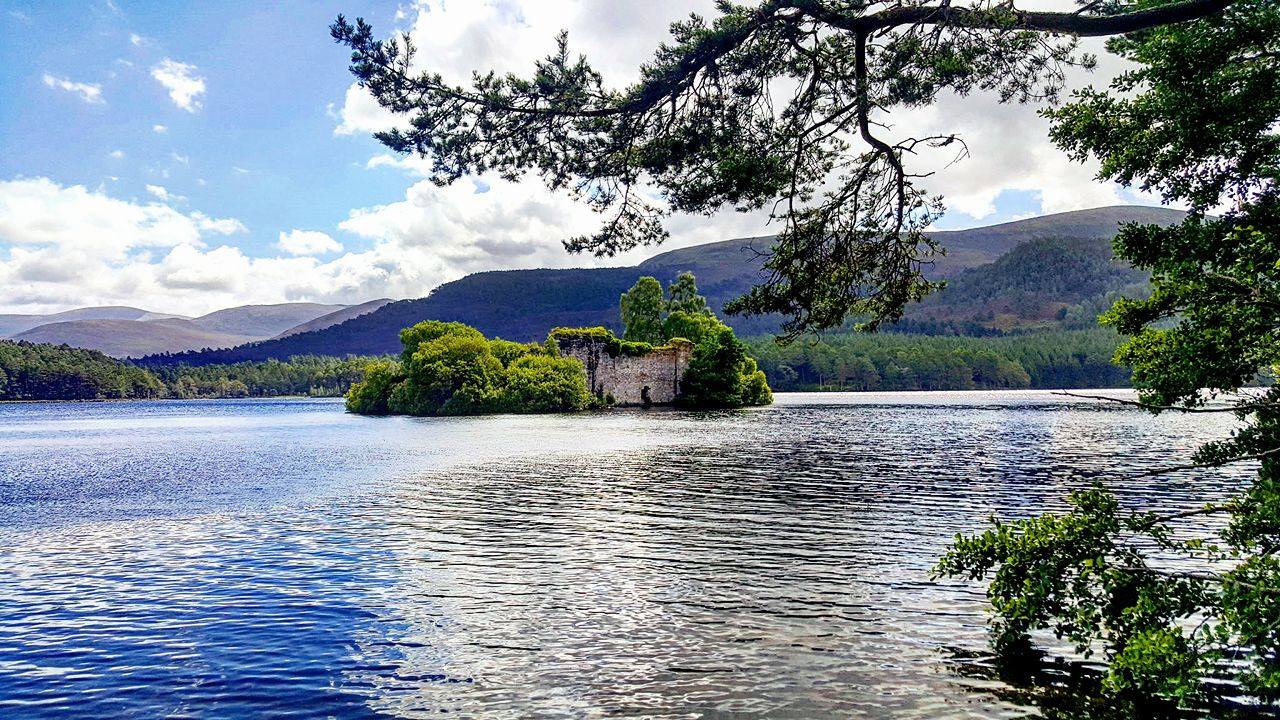 The more I let go of my need to plan (and need to know what is coming up), the more a lust for life and sense of adventure emerges.

As my business is now totally location independent, I may be having two summers per year by spending half of the year in the Northern hemisphere and the other half in the Southern hemisphere. Or I may decide to live somewhere else that has a lot of sunshine hours, like the South of France or Southern Spain.

I tell myself that I am looking for my next home, but the simple truth is, I don’t know. Life continues to surprise me, and I get little clues and synchronicities along the way which lead me to the next place…which as of next week will be Northland, New Zealand.

One of the reasons I left NZ last year was because my world felt like it was getting smaller. I lived in a small town on an island at the bottom of the world and after 6 years there, I was feeling it. I wanted to travel and to meet new people.

Along the way I have seen how available a sense of community and new connections are – anywhere I go, as long as I make the effort. Not that one needs to travel halfway across the world to expand one’s world (although doing so can shake you out of your rut.) Just taking new actions is enough.

The past looms large

When I got to Europe I was encountering ghosts everywhere – in buildings, and also at the historical sites I visited. I found myself often doing spirit release work to help them cross over.

Past life work also calls to me, both personally and professionally.

I trained as a past life regressionist a few years ago and I am pursuing further training to eventually work with clients in person.

My other sessions are still not available at the moment, as my schedule and my internet connection is less consistent these days and I am busy with writing new courses.  I have brought on board an awesome intuitive who now offers readings via my site. Her name is Shelly – and she is an intuitive who has been trained by me and as a result works in the same way I do. You can find her sessions here:

I Moved to Yorkshire
It's been a bit dead around here recently so I just wanted to give an update to all the lovely people who sent well wishes and kind words in respo...
26 Things About Me
I know that sometimes people like to read a little bit about the person behind the website, and my 'about' page isn't very long, so I have compile...
Thursday Odds and Ends
A couple of weeks ago I had the flu. I juggle a teaching job with doing readings and writing for my blog and it can be difficult to get back to normal...