Is Your Throat Chakra in Balance? 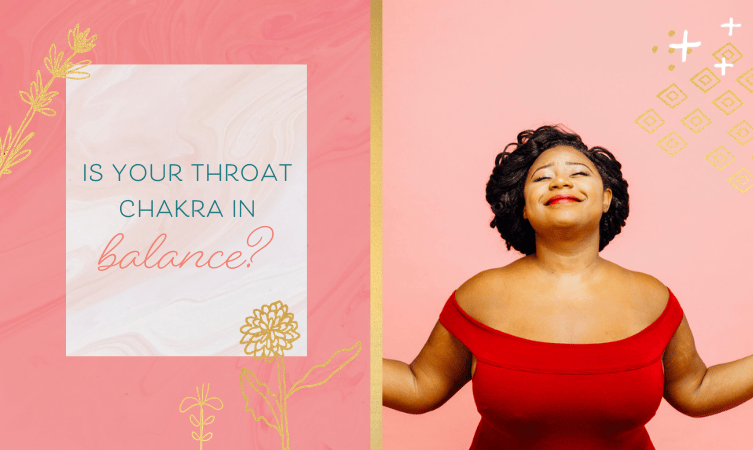 This is the fifth article in the series I’m writing on chakras.

In this article, I’m going to talk about how you can tell if your throat chakra is out of balance and I offer some resources, suggestions and lifestyle changes for fixing any imbalances.

All About the Throat Chakra

The throat chakra is located at the back of the neck, and is associated with the colour blue.

When the Throat Chakra Is In Balance…

When this chakra is in balance, we are able to communicate our ideas, thoughts, desires and feelings effectively, clearly, and confidently. We can communicate from the heart and assert ourselves verbally. We understand that our words have power and impact on others, and we choose them wisely. In addition, we are inclined to listen carefully to what others communicate.

When the Throat Chakra is Out of Balance…

When this chakra is out of balance, it can manifest as:

Sometimes it can take a person a whole lifetime (or more likely, many lifetimes) to learn the lessons of the throat chakra. These include learning to speak up for what we feel is right, claim what is ours, and assert our boundaries verbally, in addition to learning to speak our truth, regardless of whether it will be well received.

Every interpersonal conflict is an opportunity to honour ourselves through the throat chakra.

Here are some common reasons for throat chakra imbalances:

Our family and background have a large impact on the development of the throat chakra, and this is useful on the soul level. Sometimes a soul may come into a lifetime with a primary life lesson around the theme of speaking one’s truth (such as authenticity or courage). The soul may purposely choose domineering parents and family members, in order to learn the importance of speaking up.

Living under a Political or a Religious Dictatorship

Some souls have a fear of being persecuted for speaking their truth, simply because this has happened in a past life. We may not live under political or religious dictatorships this time around, but many of us have in the past. The result of this may be that a person feels they are simply not allowed to speak the truth or talk about their views, especially in the face of opposition by someone they perceive to be an authority figure. This blockage can stem from past life events that the person only remembers in their subconscious mind.

Taking Too Much Responsibility for the Reactions of Others

Spending a lot of time around manipulative or controlling people who need you to behave in a certain way (i.e. to their liking) negatively affects the throat chakra. When one has to ‘tread on eggshells’ and cannot speak the truth with someone out of fear, this can cause a person to suppress their throat chakra energy.

Anger is a helpful emotion, as it gives us the courage and motivation to speak out and stand up for ourselves when we have been violated or dishonoured.

However, an unhelpful belief that exists in some cultures is that ‘nice’ people don’t get angry or express dissatisfaction in any way. This can lead to the bottling up of frustration, and anger tends to store itself at the throat chakra. It can come out in a variety of subtle ways, such as through passive aggression.

Being on the receiving end of verbal abuse as a child takes its toll on the throat chakra, as does being brought up around constant fighting, abuse and arguing.

Sometimes in the short term, suppressing the throat chakra is the necessary choice, especially when physical survival is threatened. In that situation, swallowing anger serves as a survival mechanism.

Suppressed throat chakra energy can often result in a chronic physical condition that does not disappear until we face the issue and resolve it. In my experience, throat chakra issues can manifest very quickly into a person’s physical body, resulting in an ache in the back of your neck, or a sore throat, for example. Another example of trapped throat chakra energy is when a person develops a persistent and ongoing cough that will not go away, but which seems to have no medical cause. I call this a ‘protest cough’ – a way of subconsciously protesting something in life that you feel unable to speak up about in any other way.

Below are some suggestions to balance the throat chakra, for those who are out of balance in this area:

For those who are interested in bringing more balance to their energy system, I offer a Chakra Meditation Kit which teaches you to read, heal, open, clear out and rebalance your entire chakra system. It’s a do-it-yourself guide that includes an audio meditation, eBook and a discount to the Intuitive Awakening Course. 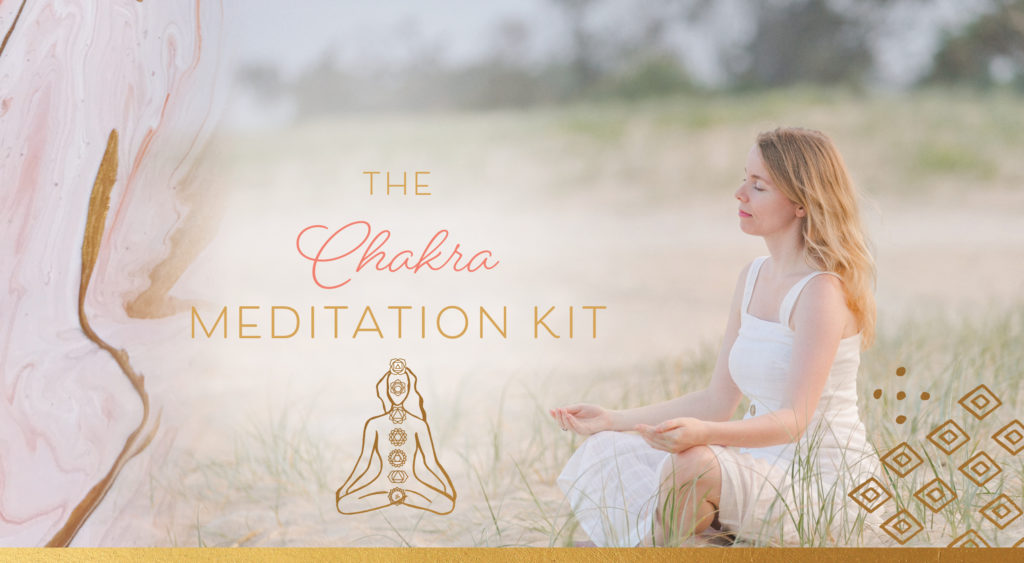 Is your throat chakra in balance?

4 Clear Signs that Your Spiritual Teacher and Healer Is Abusive or Unethical
On any given day, I get emails and comments from readers and clients talking or asking about topics that are covered on this website. Lately I’ve ...
It’s OK To Be Unhappy
“We must not be scared of unhappiness as a feature of a meaningful life – it forms part of the recipe for happiness itself” ~ Giles Fraser I ha...
Your Life Is An Achievement
The spiritual teachings that I ascribe to say that: Planet Earth is one of the toughest places you can incarnate, and some of the trials that hum...