How Do You Clear Negative Energy from Your Space? 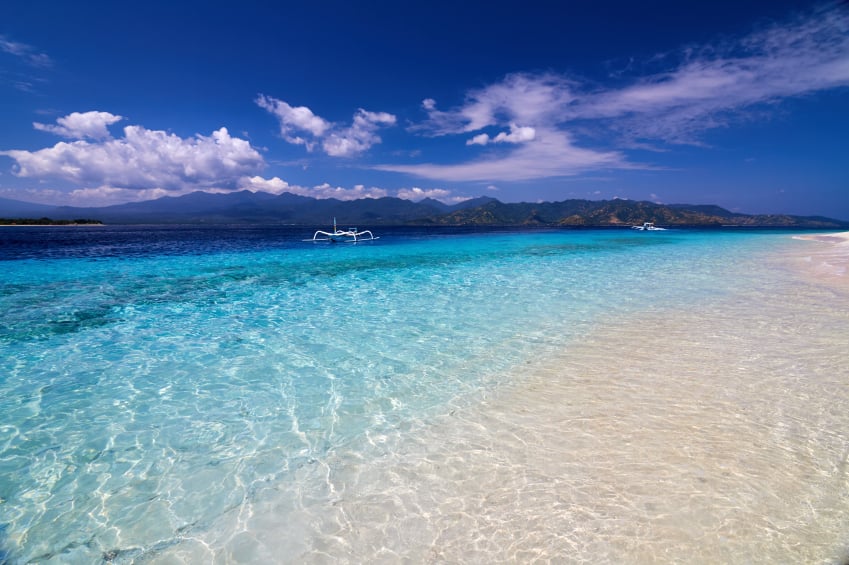 Last week I went on holiday to Kerikeri, which is in the far north of New Zealand. I stayed at an eco-resort where I unwound by enjoying the sights and sounds of nature for 5 days.

While staying there, I was really struck by how clear, high-vibrational and gorgeous the energy was – and how much clearer it felt than back home.

This surprised me because hotels are usually full of energies from many different people, but this was the first hotel I have stayed at which had better energy than my own home.

My hosts explained that the resort was built next to a nature reserve and sacred Maori land, used Feng Shui principles and had a Paramagnetic tower in the gardens.

(Apparently, Paramagnetic towers collect and distribute positive energies to help crops to grow. The one at this resort was filled with Paramagnetic rock dust and a 60-degree crystal tip to transmit the energies)

Next to the resort was a trail through the native bush, which led to a waterfall.

It felt like a very magical and spiritual place. One rainy and grey afternoon, I hiked along the trail up to the waterfall (here are some pictures to set the scene): 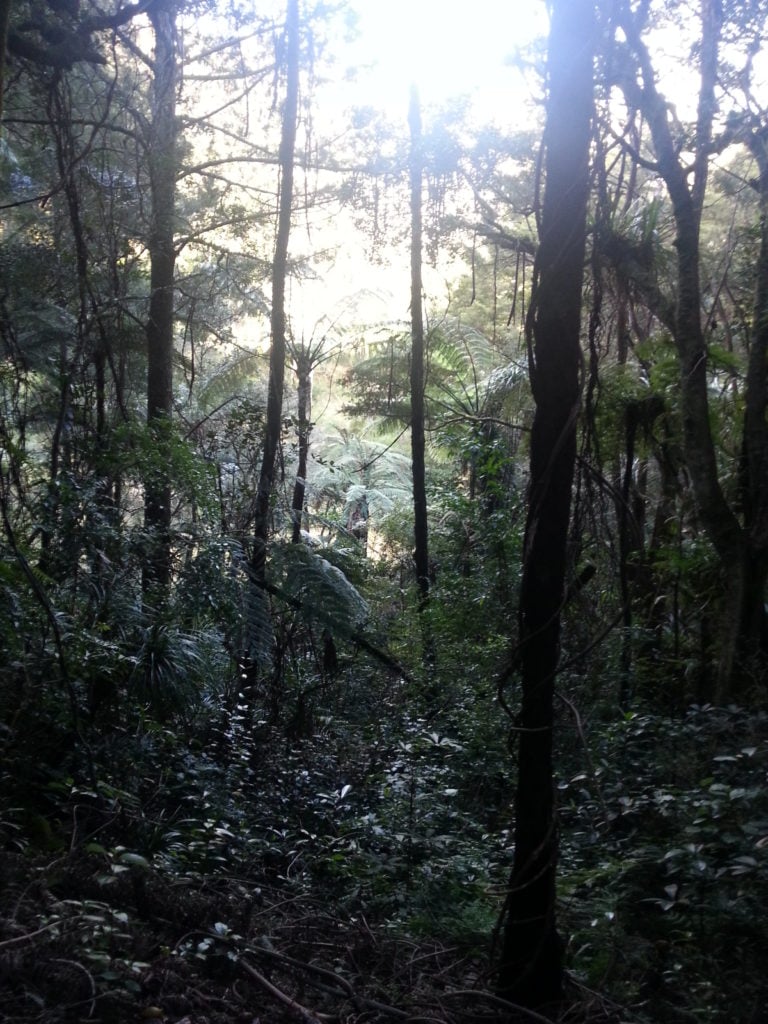 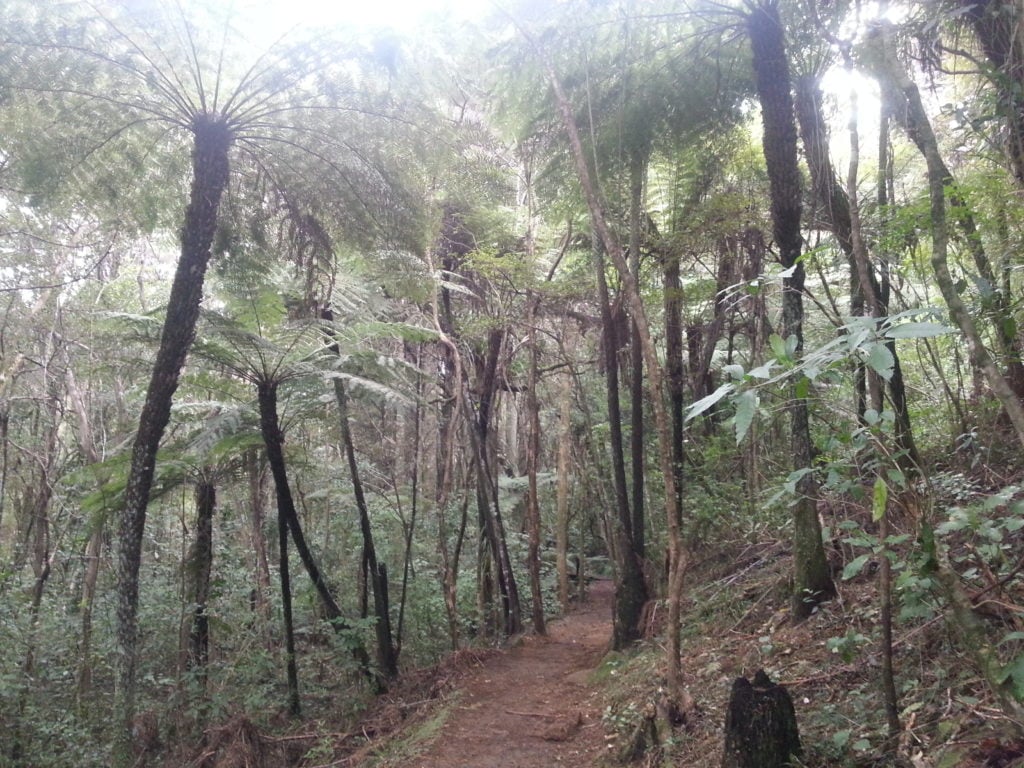 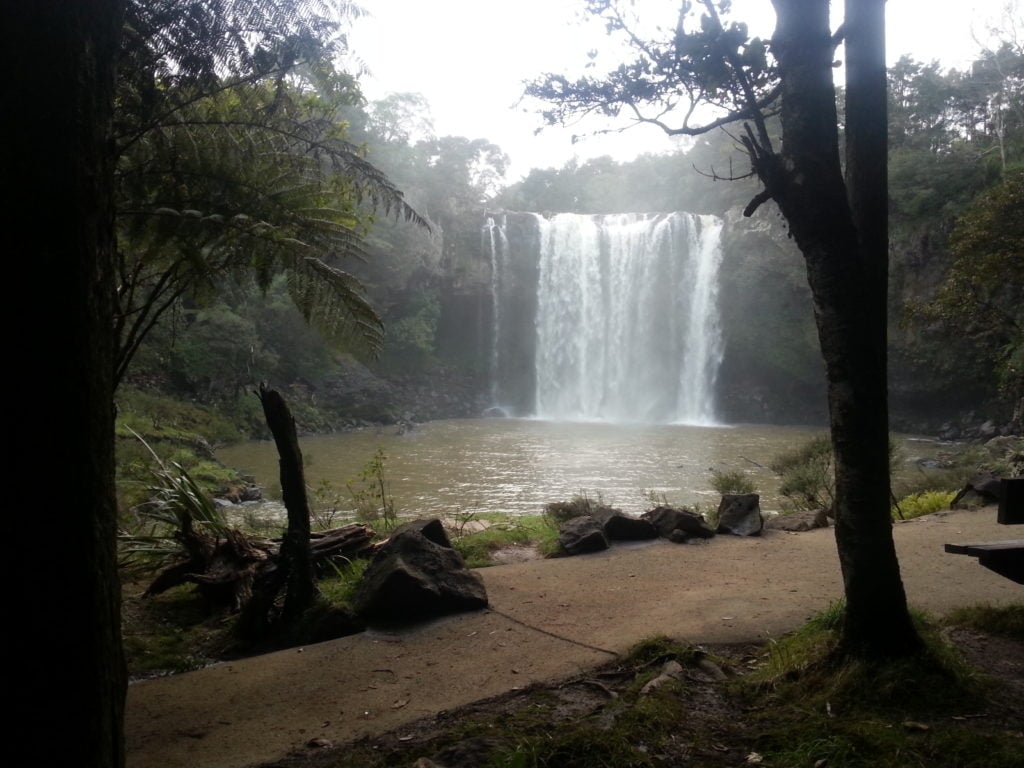 I set off late afternoon but miscalculated the amount of time I would need to get home before sunset, and so I ended up walking through the bush in the dark for around 45 minutes.

It became harder and harder to see the path in front of me, and I began to feel scared, but it was impossible to stay frightened as the forest was even more magical in the dark, plus I could feel a multitude of devas and nature spirits around me which was comforting.

Staying at this beautiful, high energy place got me thinking about how we can clear negative energies from spaces and invite the positive energies in.

What Kinds of Energies Can Pollute Our Spaces?

First I want to talk about the kinds of energies we might want to clear from spaces in the first place:

These are the biggest polluters of our spaces.

Have you ever walked into a building or home and immediately felt affected negatively by the energy? (This happens a lot to clairsentients and place empaths.) This is because buildings and objects absorb thought forms and emotional energies from their previous owners.

A person might live in a home for years, habitually feeling angry, for example, and these emotional residues will become part of the fabric of the building.

Similarly, negative thought forms (NTFs) can affect spaces. NTFs are our psychological patterns which over time contribute their underlying energy to buildings and places, too.

Earthbound spirits are the mental and emotional bodies of the deceased.

They exist in the astrals, but have not fully crossed over to the astral realm and so a part of them is still on Earth. They are often found in hospitals, police stations, funeral parlors, cemeteries, bars, clubs, and hotels.

Earthbound spirits also contribute their energies to places, and are usually drawn to such places for specific reasons.

How to Clear These Energies

A very simple way to affect the energy of a place is to keep crystals such as Amethyst, Black Tourmaline, and Smokey Quartz in your space. These will help to dispel negative energies.

It is interesting that the Paramagnetic tower mentioned above also uses a crystal to distribute positive energies.

2. Use Sound to Clear out Old Energies

I attended a meditation several years ago and noticed that the sound vibration created by the singing bowl used was a very cleansing energy. One of my friends who is a massage therapist also uses a singing bowl to clear her massage room. 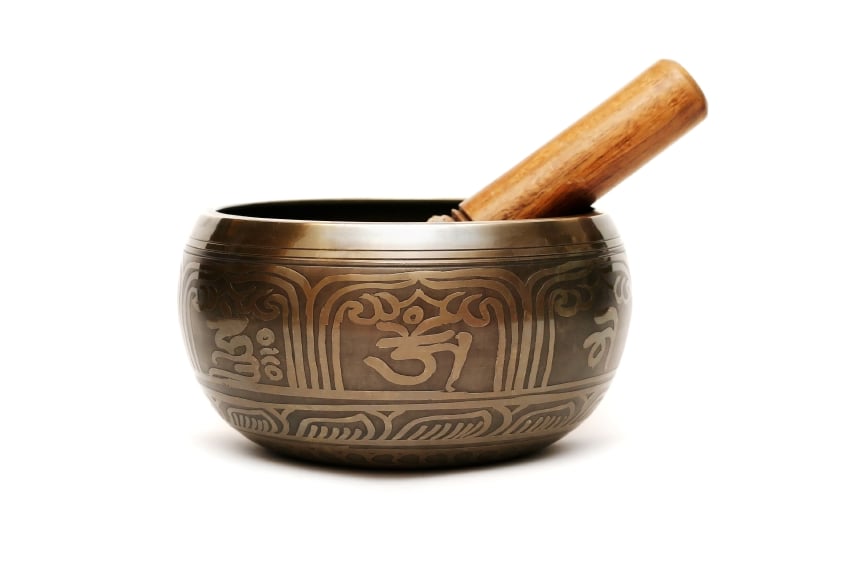 Personally, I use Tibetan bells to clear my home periodically. They sound horrible but do the trick! 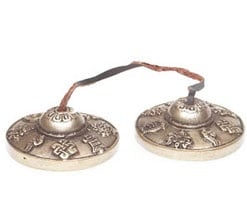 4. Get a property clearing with an energy practitioner

Make sure you work with a practitioner who clears out more than one type of energy that can come into our spaces, such as negative thought forms, emotional residues or earthbound spirits.

My Intuitive Awakening Course & Akashic Record Reading Program also teach you how to clear out earthbound spirits from spaces, helping them to cross over in the process.

There are many other methods out there for clearing spaces. How do you keep your space clear of negative energies? Please share in the comments.

Premonitions of Death - Are They Real?
Question from a reader: "Since we've been together, my husband has spoken of dying early (not often, but on a few notable occasions). Recently, ...
3 Ways to Make the Most of Mercury Retrograde
Note from Anna: I asked my friend, astrologer Jay Linden to write me something about the planet Mercury, which goes retrograde today - 9th April 2...
5 More Common Negative Energies Found in Our Homes...
This is the third article in the 4-part series about space clearing. You can find the first two articles here: Part 1: Why I Love Space Clea...