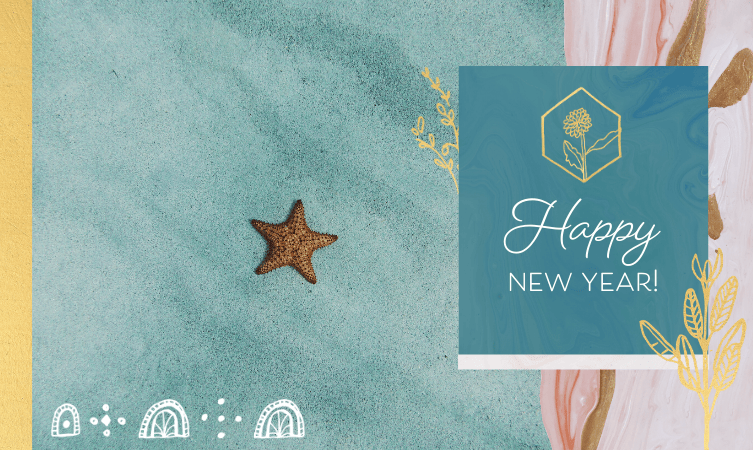 Around this time last year, I was driving through a heavy snowstorm, making my way up to the Scottish Highlands. I had never driven in such heavy snow before, and it was 30 mph all the way up the motorway. It was totally enchanting to see the pine trees on the roadside laden with snow, and the big, fat snowflakes coming towards me at a furious rate. 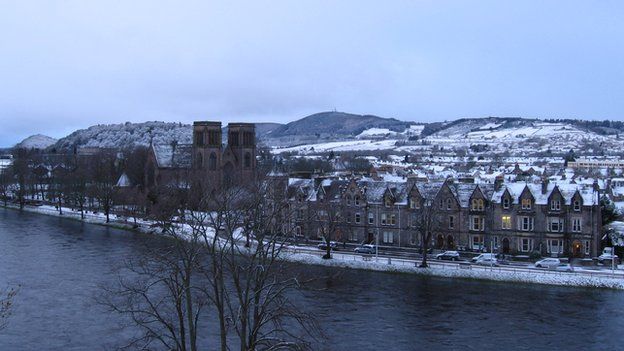 This year I have spent the holiday season in Northland, New Zealand. And the contrast between the Northern Hemisphere in winter and the Southern Hemisphere in summer is so great that from the first moment I arrived in NZ, it felt like I had fallen down a rabbit hole to a parallel reality where time and the seasons are upside down. And where everything is brighter and more vivid – the blue skies are blue-er, the grass is greener and the clouds are whiter.

It looks like paradise (although it definitely is not.) 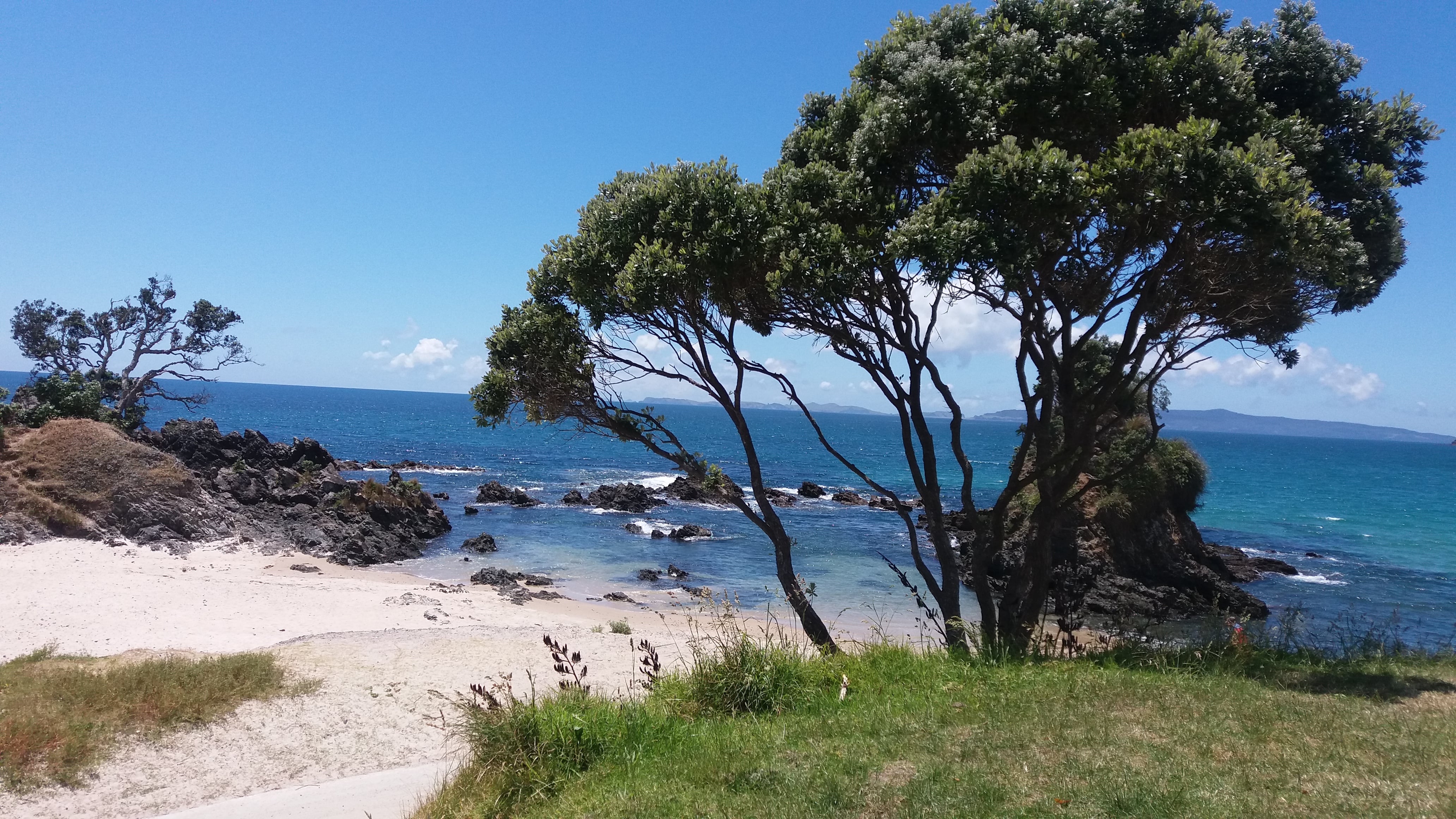 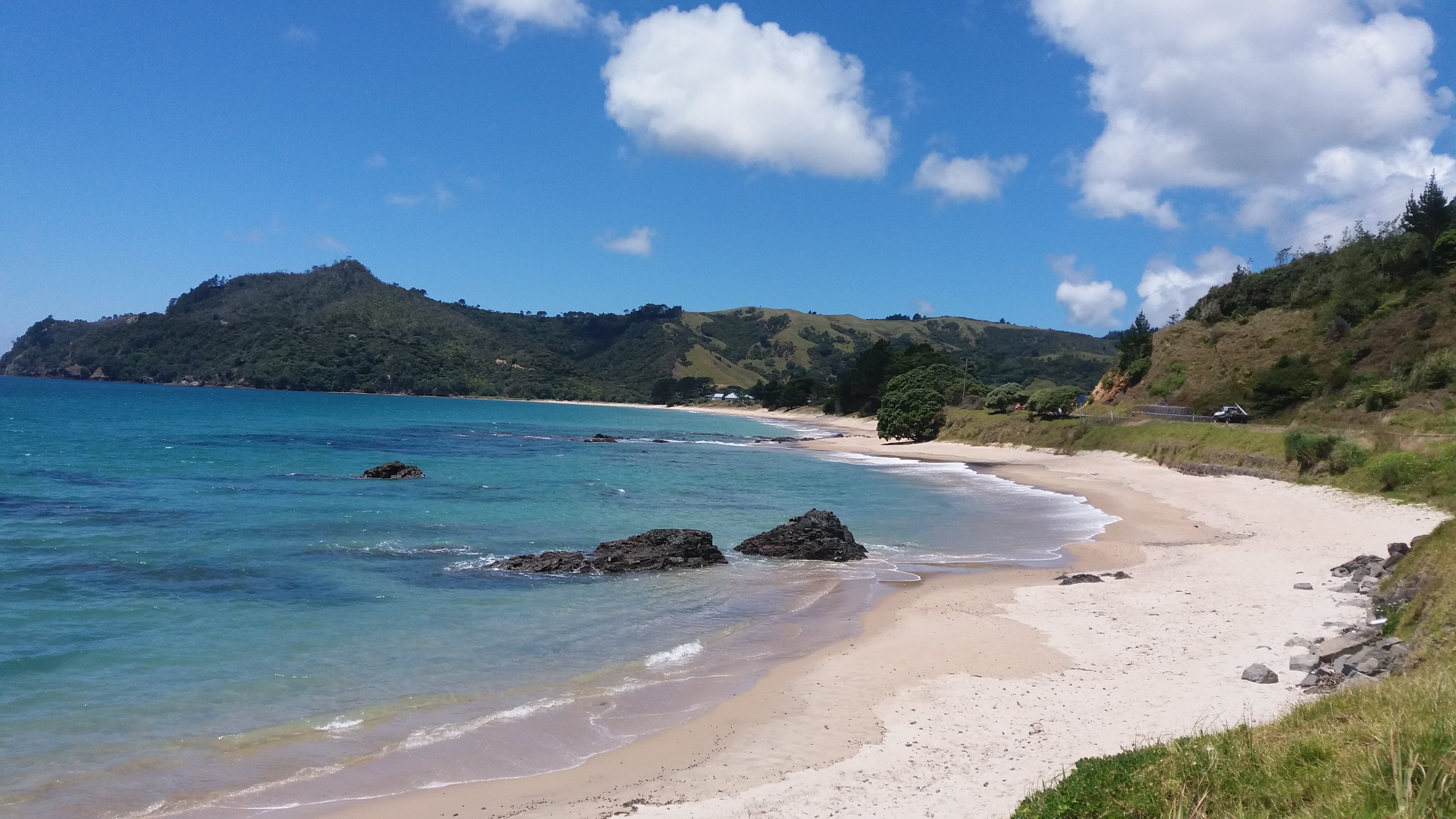 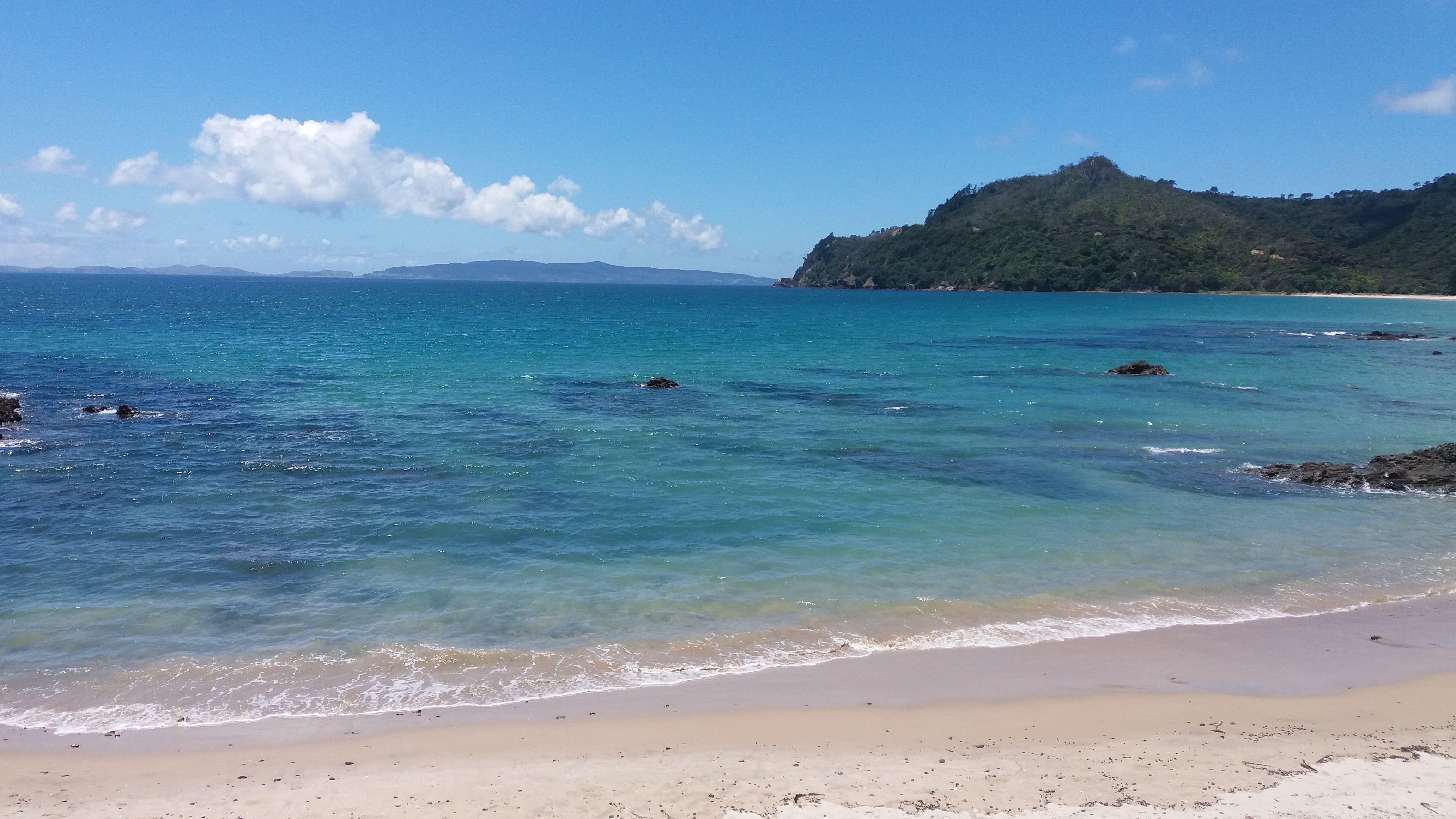 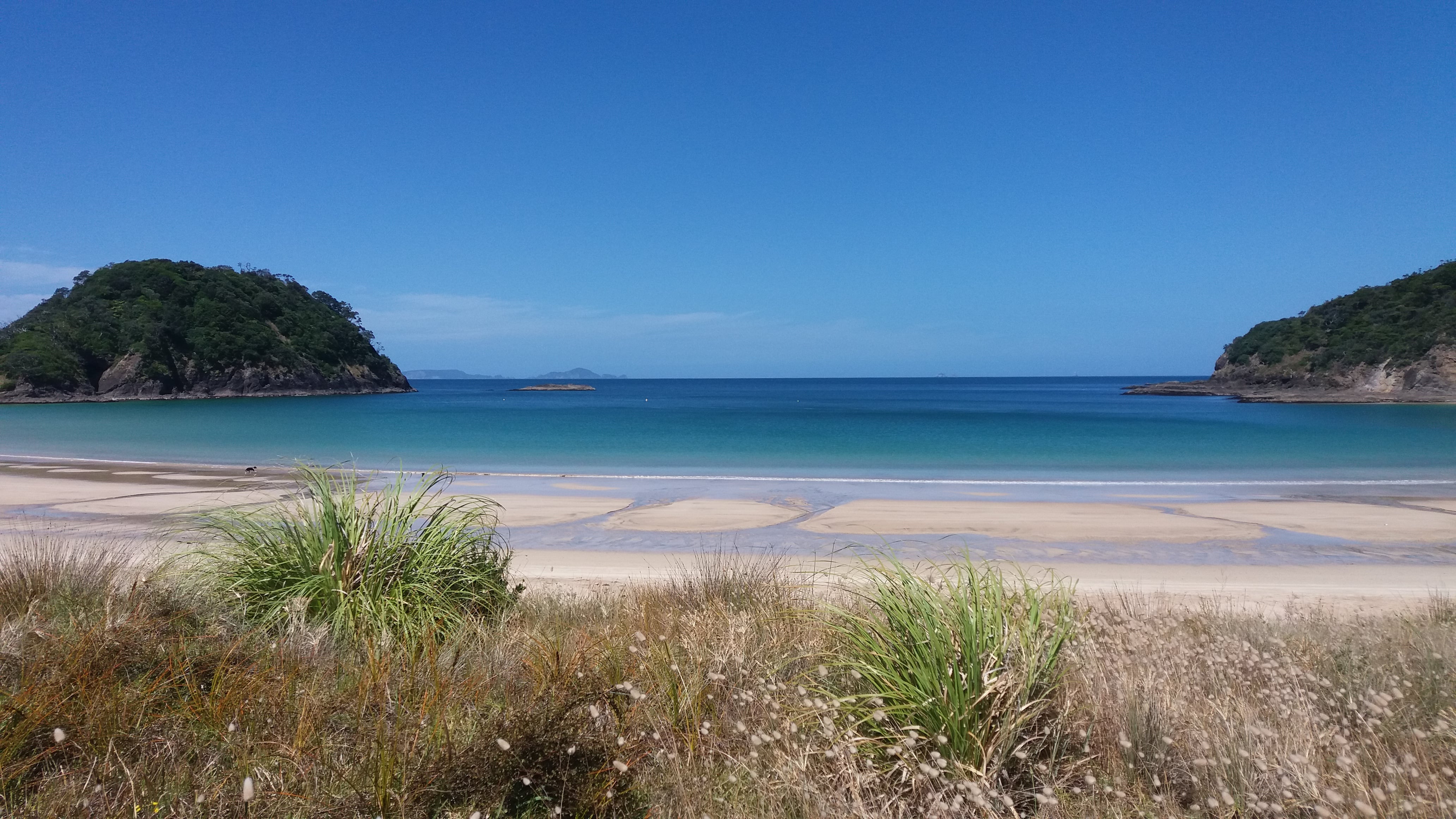 I had an interesting 2016, with lots of ups and downs. 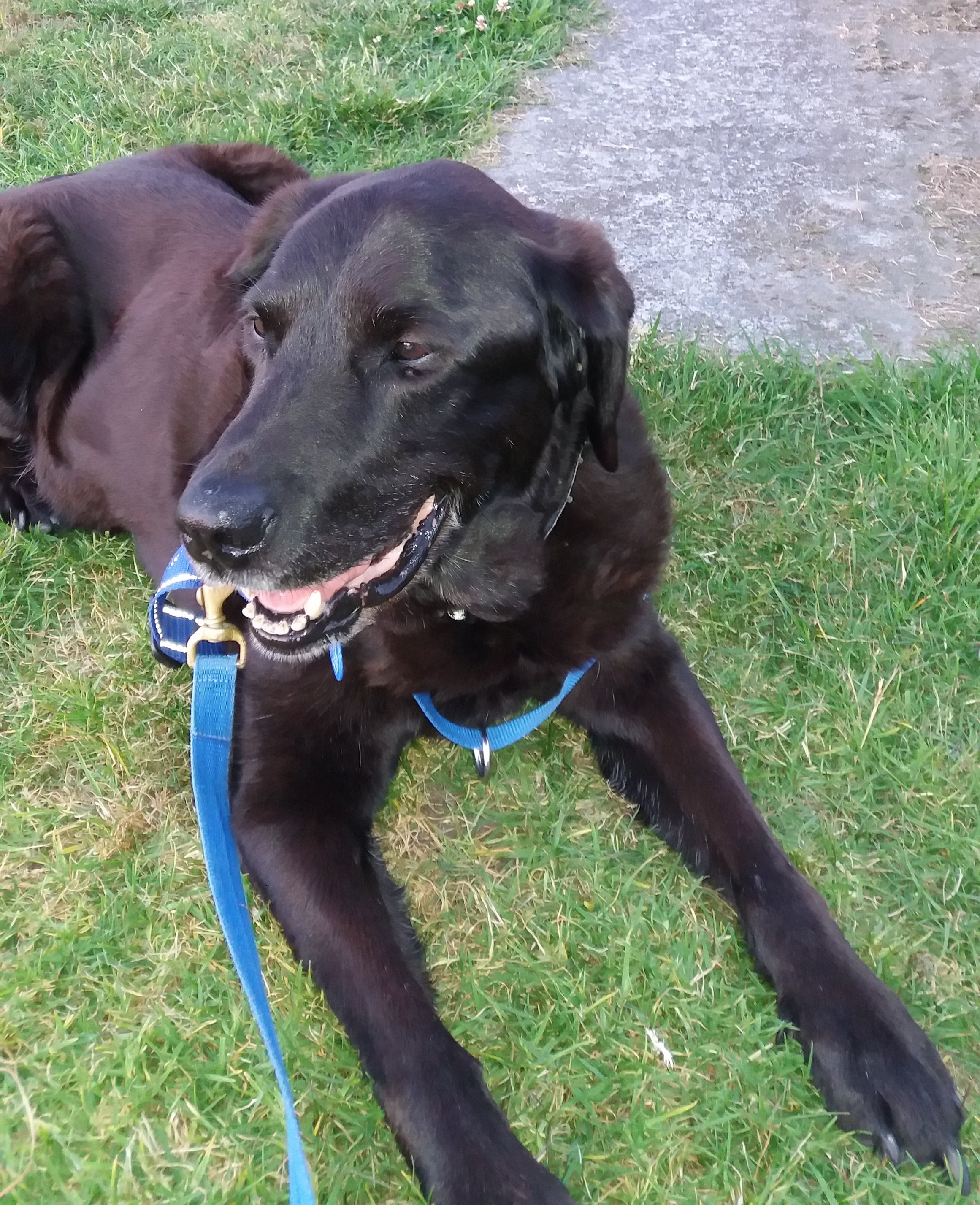 This week I’m looking after this handsome chap

I love it when a new year begins – it feels like a new, blank slate to work with.

I am not someone who normally sets goals with a specific time frame to them, knowing full well that if you want to make God laugh, you tell him your plans. But in spite of that, I intend 2017 to be the year I release the book I’ve been working on for the last few years. It is something that many of my clients and students have asked me to create and I am excited at the prospect of finishing and releasing it.

A very Happy New Year to all readers. I hope that 2017 will be a wonderful year for all of us. 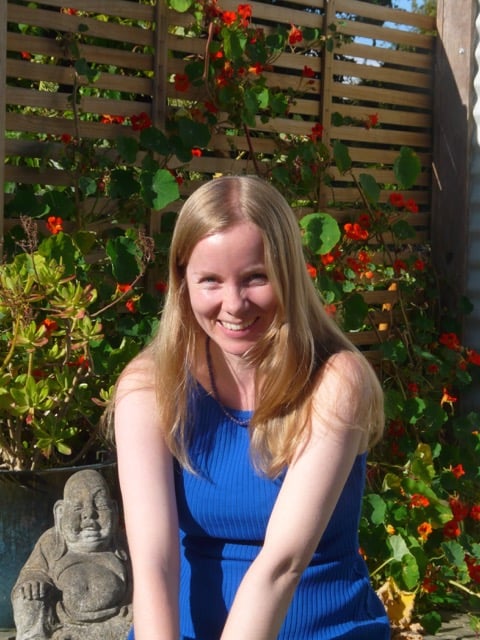 What the Earthquakes in New Zealand Taught me about Fear
In February 2011, there was a large earthquake in Christchurch, New Zealand. I was living in Christchurch at the time. I moved to Christchurch in ...
My Injury & Journey with Overachieving
It's been a tough year: Extricating myself from a dysfunctional family system, and the loneliness and heartache that came with it; Fighting ...
My Journey Recovering from Abuse and Why I Try to Be as Real as Possible on my Blog
One of the things I try to do in writing on my blog about my experiences and lessons in life is that I like to be real. I try to counter what I...